Home » Delaney On Lack Of Trophies This Season: “…that could be the end of the José Mourinho experience at Tottenham” – video 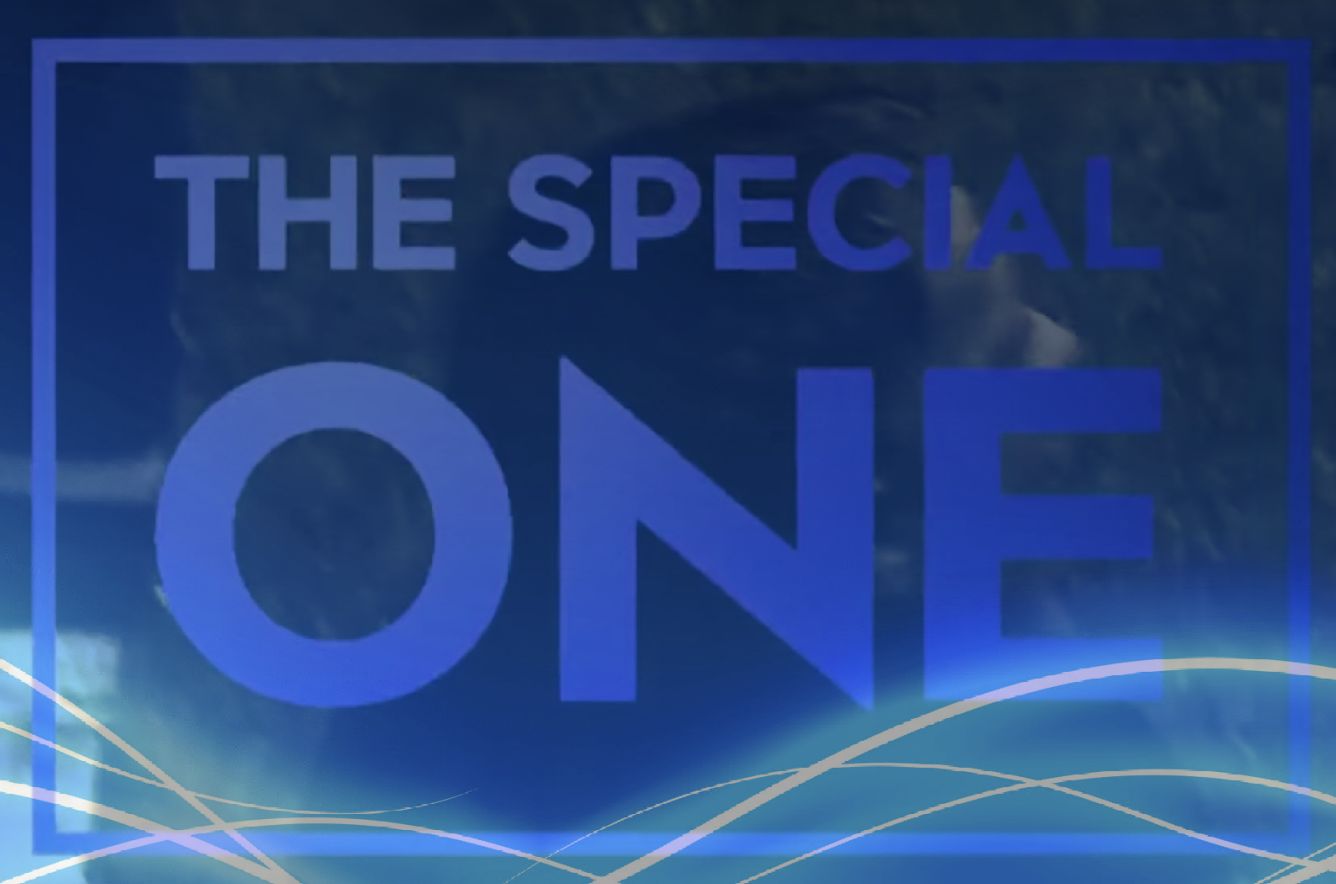 Latest Blog Mulltimedia
Delaney On Lack Of Trophies This Season: “…that could be the end of the José Mourinho experience at Tottenham” – video
By Harry Hotspur - 19 February 2021, 15:27

Former player, now turned pundit Damien Delaney believes that Mourinho’s remit at Spurs was to end the trophy doubt and add some substance to Tottenham Hotspur’s offer as an actual football club. As we have all seen first hand, this squad doesn’t exude confidence that it could deliver an ’employee of the month’ award, let alone a piece of silverware in one of the world’s most prestigious competitions.

I take a view that individual errors are waiting to derail Mourinho, and until such time the squad can get their act together, even with one final place ‘in the pocket’, José lifting a trophy at Spurs remains nothing better than a coin toss. 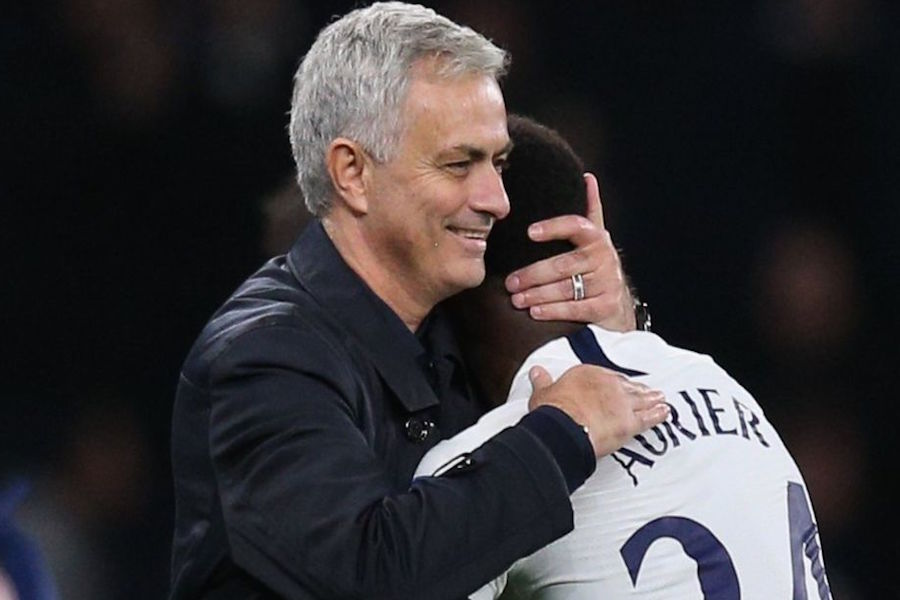 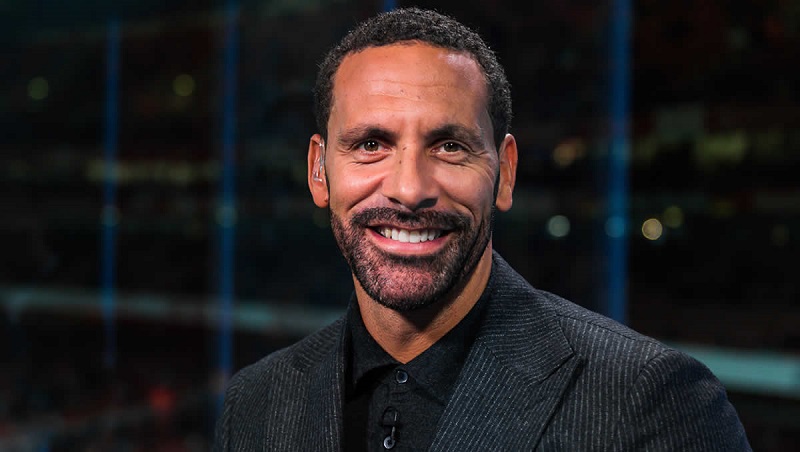 ‘Is he going to want to do that pressing that Pep is going to demand?’ Pundit questions Kane to Man City viability
5 March 2021, 15:16
Follow Us
wpDiscuz