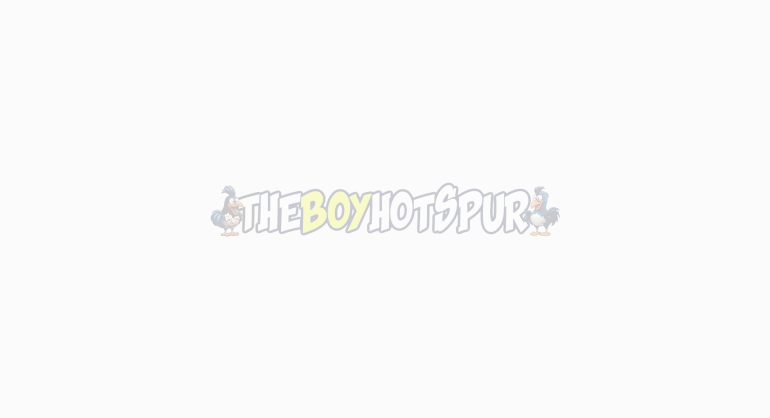 Tottenham correspondent, Alasdair Gold, says he expects the Lilywhites to sign an attacker in the January transfer window.

Spurs rely heavily on Son Heung-min and Harry Kane to get goals but overplay both stars.

Dane Scarlett is being tipped to become the next top striker that breaks through at the club and he has provided support for Kane and Son.

However, he is too young to be trusted as an alternative to the starting players at the club.

Spurs want a return to the top four at the end of this season and the Lilywhites might need additional firepower to achieve that.

A fan asked Gold in a Q&A session on Football London if he thinks the club will look to buy an attacker in the winter transfer market and he responded in the affirmative.

He, however, admitted that it still boils down to if they can get the right option in that transfer window.

When asked if Spurs will target an attacker in January, he said: “Definitely. Dane Scarlett will get minutes here and there until then, and that will help the 17-year-old’s development, but it’s one area of the squad where too much pressure is being put on two players to share the load and in Kane and Son they’re players who are too key to lose to injuries through overuse.

“Then it’s over to that age-old issue of finding a striker of the required quality in the January window who is willing to come and play back-up to Kane.”