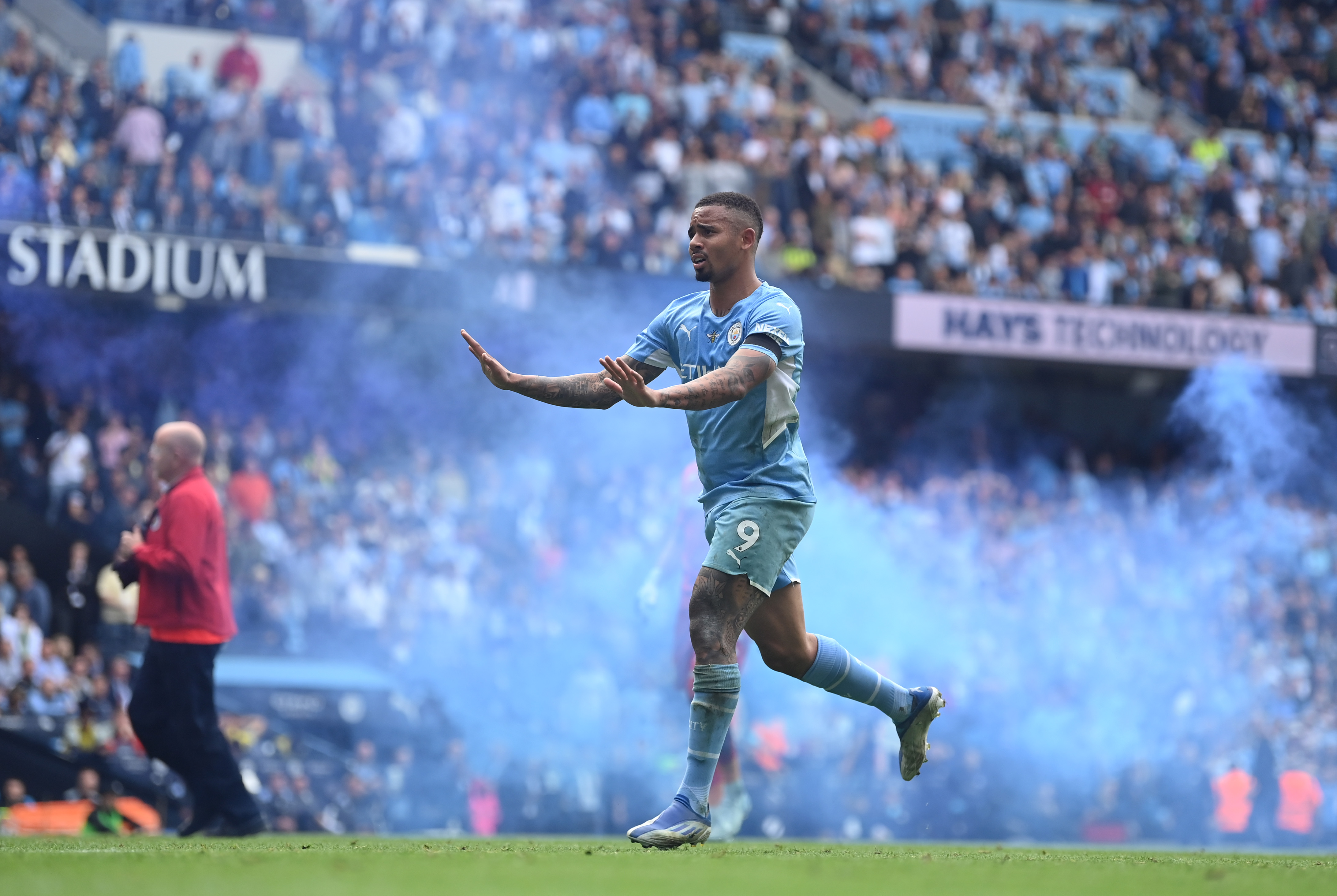 Tottenham Hotspur
‘Crying out for his type of player ‘ – Pundit hints at direction Spurs target may take
By Eddie Razo - 23 June 2022, 7:18

If reports are accurate, Tottenham Hotspur is in the mix for a forward, and one of the names connected to the north London club is Manchester City striker Gabriel Jesus.

However, for Steve McManaman, Jesus will join Arsenal over Premier League rivals Tottenham Hotspur and Chelsea this summer. In an interview with The Metro, the Liverpool legend believes the Manchester City forward will be The Gunners’ primary striker and will be influential in the Brazilian’s decision-making process.

‘Tottenham is less of a choice for him because they’ve got Harry Kane and Heung-min Son, who’ve both had great seasons, so suddenly that becomes competition for you.

‘For Chelsea, it’ll all depend on whether of course Raheem Sterling turns up there or Romelu Lukaku goes, but they’ve got a plethora of people there, so Arsenal are the one team crying out for his type of player and of course he’s worked with Mikel Arteta so maybe that negates the fact that they’re not in the Champions League.

He can go there and be comfortable with someone he knows already.’

Is Gabriel Jesus better than what Arsenal have got? The answer is yes. Manchester City are more than happy to let him go because they brought in Erling Haaland, so have Man City improved in that area? Probably, yes,”

It’s only natural that Gabriel Jesus will start to look at Haaland and think that it’s time to leave. He has the potential to go to Arsenal and be their star man … Tottenham is less of a choice for him because they’ve got Harry Kane and Heung-min Son, who’ve both had great seasons, so suddenly that becomes competition for you.”

With the arrival of Erling Haaland and Julian Alvarez, there’s plenty of competition at the striker position. As a result, the 25-year-old could be looking at another club to make sure he can get consistent minutes.

Furthermore, with the World Cup later this year, Jesus wants to play every week to earn his spot on the Brazilian national team, where there’s plenty of competition in the forward group, and he heads into the tournament in good form.