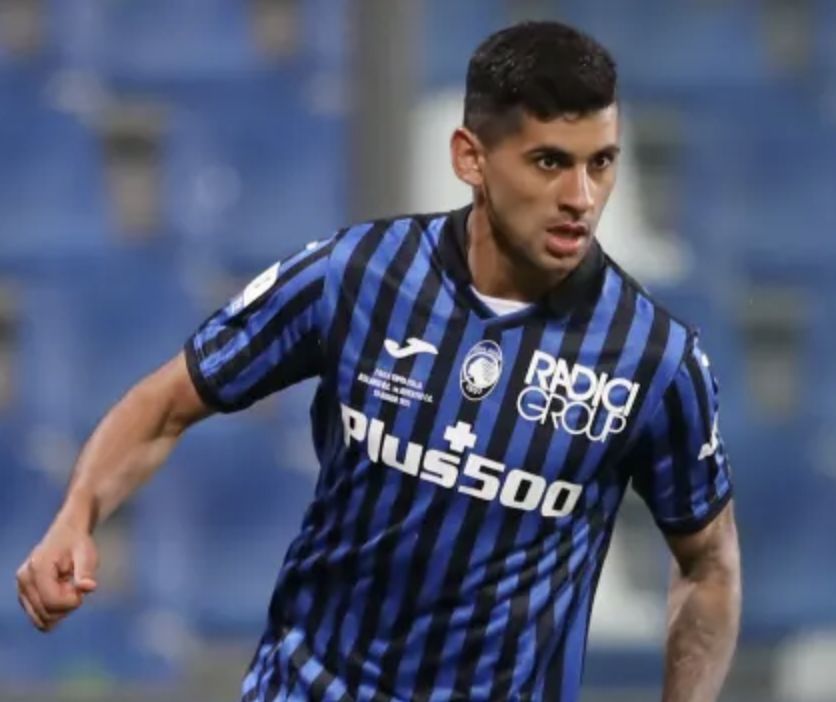 Some Atalanta fans aren’t taking the arrival of Tottenham’s raiding party too well, and the bedsheets are up. A number of commentators online have effectively dismissed the attack on Percassi the club’s president.

The banner reads, Percassi don’t make a mistake. There is a city to respect.

Percassi sounds from the above statement relayed by an Italian journalist Rudy Galetti as if he is trying to reassure supporters that if Romero goes, then it will only be for the right money.