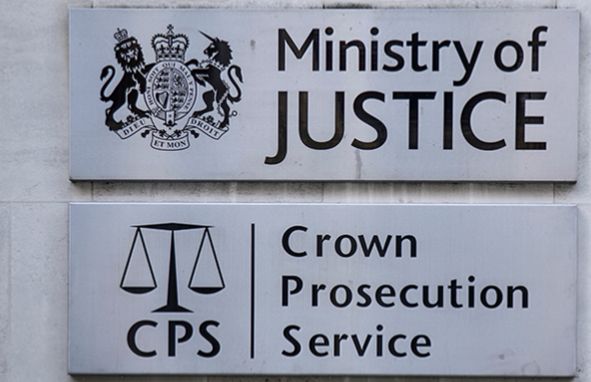 Arsenal Fan TV aren’t out of the woods quite yet, despite Robbie Lyle doing his level best to mitigate that damage. Nobody cares about the size of this fan channel which somehow gets dropped into every damn conversation, most people just want a good clean fight and that means folk acting fairly.

So here’s a precedent to run a shiver down the spine of Claude & Co., the pejorative slur on Heung Son-Min was a criminal offence. In 2019, a West Ham fan was arrested and taken to court, prosecuted, and fined for using precisely the same language that Claude did.

Arsenal Fan TV has revealed itself as not being a force for good in football. Robbie has attempted to cheat and lie to get himself out of this fiasco and it simply won’t wash.

The business with Arsenal TV, Claude and Troopz isn’t about stone throwing, it’s about standing up to the Cancel Culture and demonstrating that tolerance and context need to prevail. So I don’t want AFTV gone, I just want them to act like normal human beings, opposed to incomprehensible idiots.

Respected journalist “convinced this is a possible deal” for Tottenham
7 August 2020, 23:00 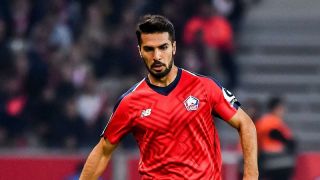 Tottenham youngster set to move on after failing to make breakthrough
7 August 2020, 21:00
Follow Us