Spurs head to Fulham this evening with the weight of the world on their collective shoulders. Hugo Lloris recently came out and said that he was mentally and physically tired after his packed Christmas and the World Cup exploits.

The form of Antonio Conte’s boys is as bad, and in some instances worse than, some of the Premier League’s sides already officially battling relegation. Deeper concerns include the appalling form of Heung Min-Son, along with the still confusing acquisition of Richarlison, who despite a hefty price tag, has yet to contribute a solitary domestic goal.

Worse yet is the business with Fabio Paratici. Busted and banned in Italy, surely it’s only a matter of time before his sentence is replicated in the UK.

Now Antonio appears to have hit the button and told the press that he’s happy is the club are happy with him, but should they be dissatisfied, then he is not good for the club. This is how serial winners speak, have earned the right to speak.

This is unlikely to end well.

The full video is available here. 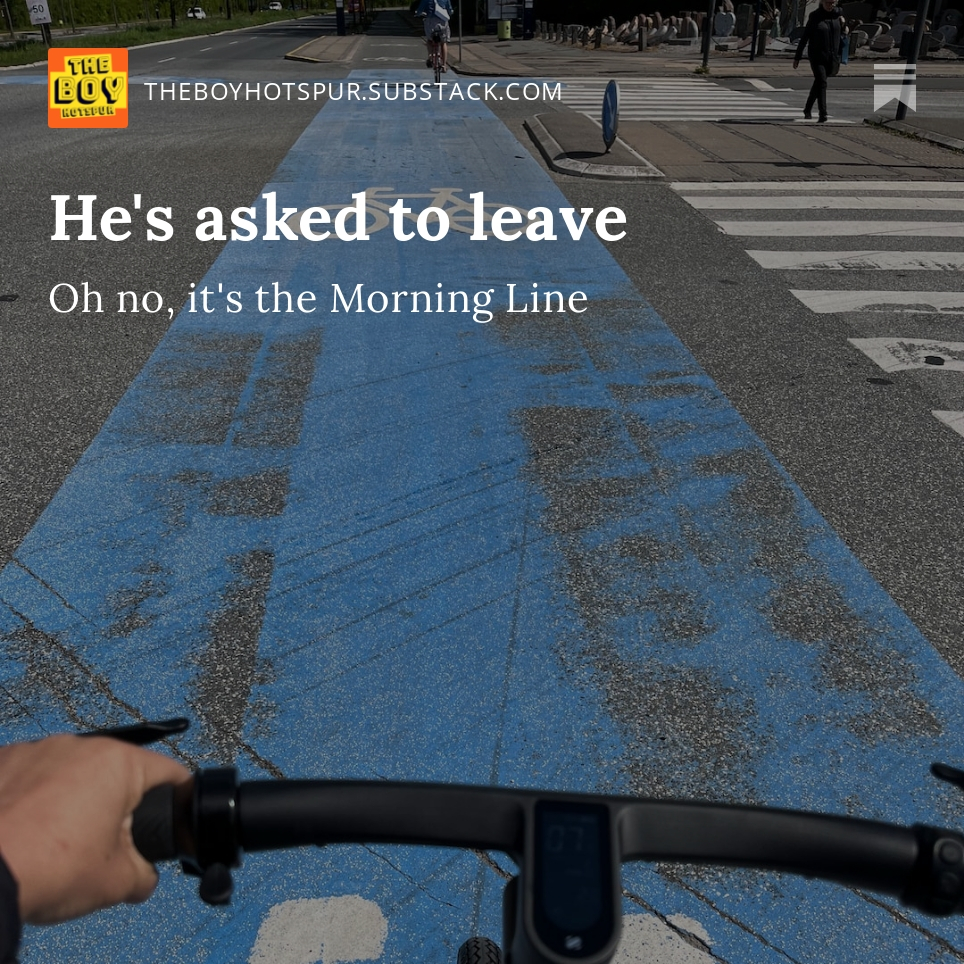