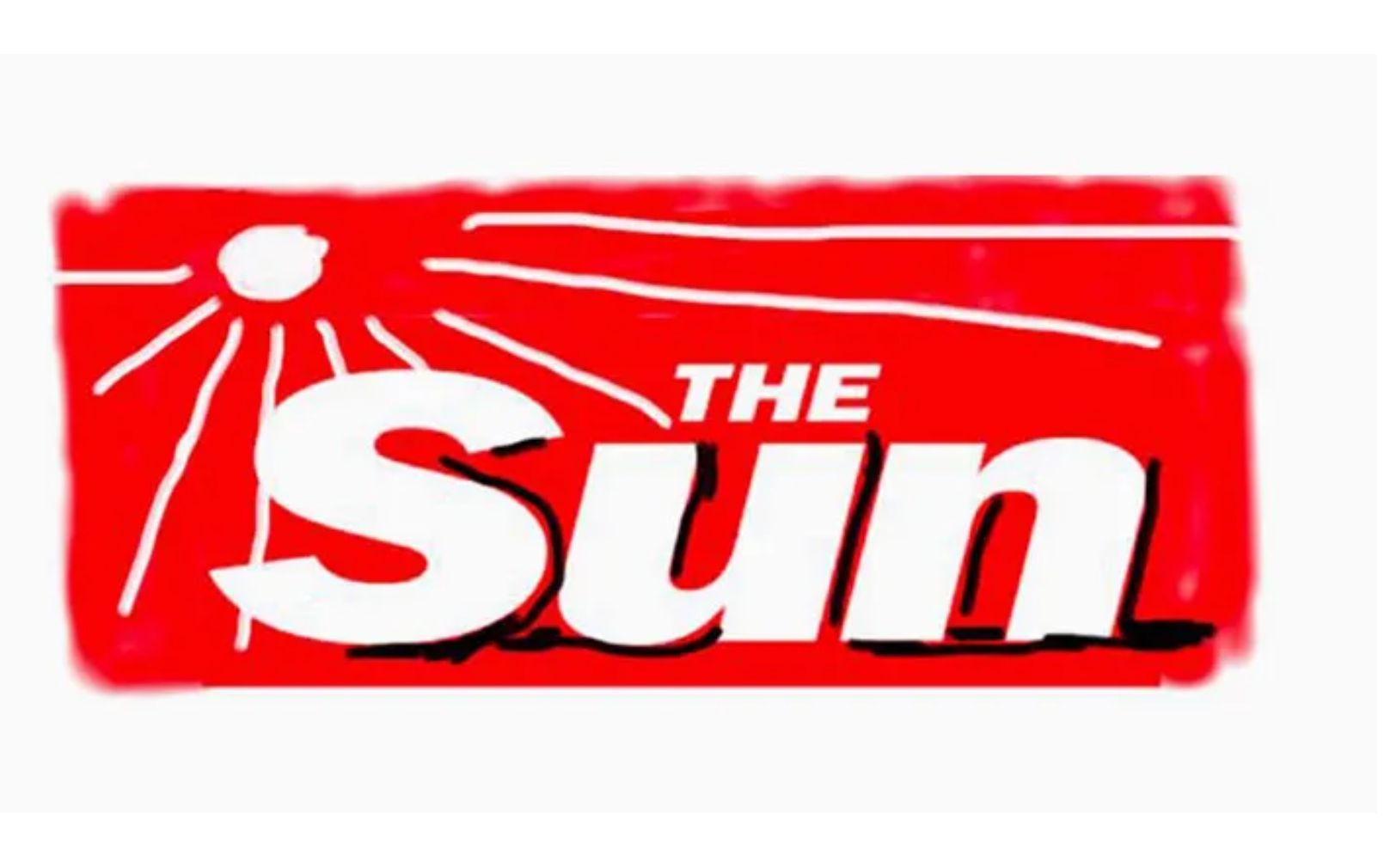 Latest Blog
Conte Has Demanded That Levy Retains Kane And Is Gifted A War Chest
By Harry Hotspur - 4 June 2021, 12:27

I’m not sure what one might call this suggestion, based upon Daniel Levy’s track record in the transfer market, but The Sun believes that Antonio Conte wants the best of both worlds if he is to come to Tottenham. The proposition in today’s online paper is that the Italian will only join us if he gets to keep Harry Kane and is given sufficient funds to rebuild the side.

Whilst this sounds fabulous – it bears no relation to what has happened previously with Spurs coaches. Pochettino wasn’t backed as the squad began to age for several windows and whilst Mourinho was gifted Pierre Højbjerg, he also had to suffer an unfit Bale, Gedson Fernandes, and Matt Doherty.

I take a view that this is a rumour from the Sun which is highly unlikely to happen in full as the money simply isn’t there. Spurs have borrowed from the Bank of England in order to maintain operating costs and financially are the most challenged they have been in my lifetime.