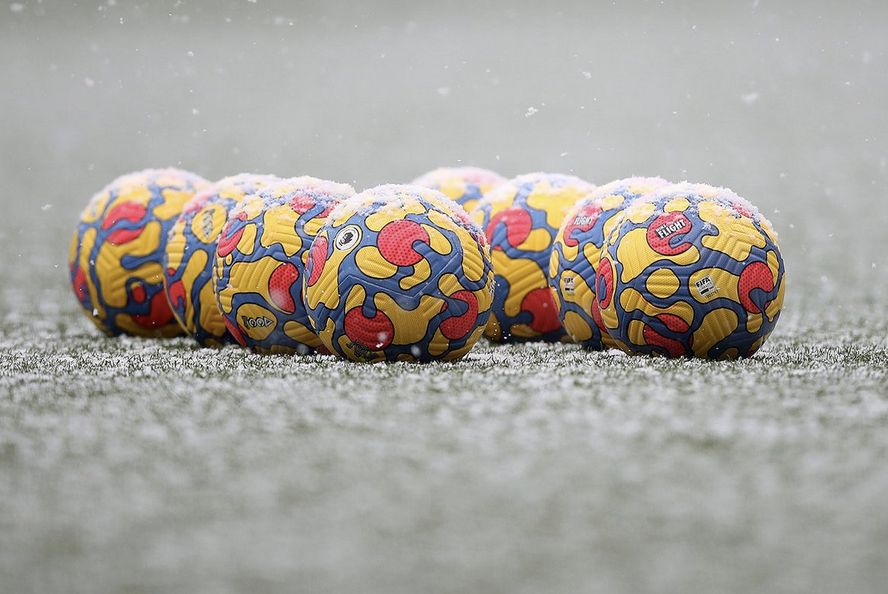 It’s now four Premier League games unbeaten for Burnley (W1, D3), but their mini-revival hasn’t been enough to lift them out of the bottom three. A 3-3 thriller with Crystal Palace was the last game in that run, although yet again the ‘Clarets’ led in that match and failed to win for the sixth time this season (D4, L2) – the most of any side in the division.

Those 14 points dropped from winning positions is undoubtedly the reason Sean Dyche’s side is marooned in the relegation zone, but the Burnley boss will be pleased to see his side score more goals in their last four league games (nine) than in the previous 13 combined (eight).

What could be worrying Dyche though, is his personal managerial record against Tottenham Hotspur, having lost 11 of 16 previous meetings (W1, D4).

Tottenham boss Antonio Conte’s league conquest got lift-off in their last PL outing against Leeds United (W 2-1) but that confidence was quashed after a humiliating UEFA Europa Conference League defeat against Mura on Thursday (2-1).

Victory over Leeds did at least halt a three-match winless league run for Spurs (D1, L2), but Leeds’ first-half strike ensured Spurs can only boast a solitary clean sheet in their last nine games.