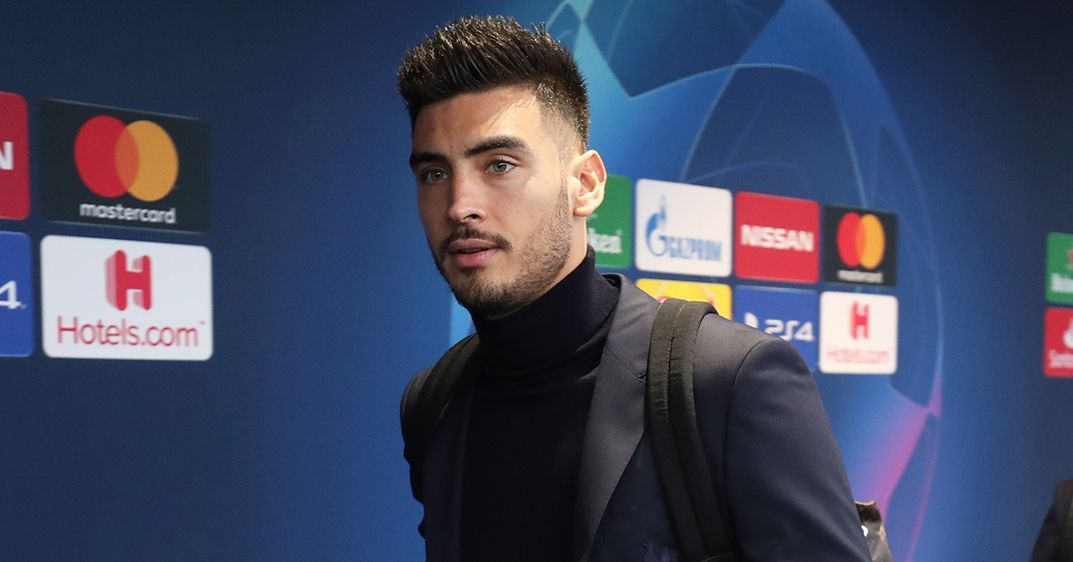 Champions League football once again and I’d be a fraud if I didn’t confess that even after that one game at West Ham, I feel as if we have legitimate business playing in this competition again. That of course is both irrational and completely deluded of me, but it’s the truth.

However, Spurs’ record in Europe is decent. We are unbeaten in their last five games in European competition against Greek teams (W3 D2), having lost two of the previous three between 1972 and 2011 (D1).

The Lilywhites had gone 2-0 up in this match before Olympiakos pulled two goals back to claim a draw.

Olympiakos lost their only previous away match against Tottenham – losing 0-4 in October 1972 in the UEFA Cup. Indeed, Olympiakos have only ever won once in their 14 away games against English teams in European competition (W1 D1 L12), winning 3-2 vs Arsenal in September 2015 in the UEFA Champions League.