Home » Confirmation of the most important medical at Spurs this week 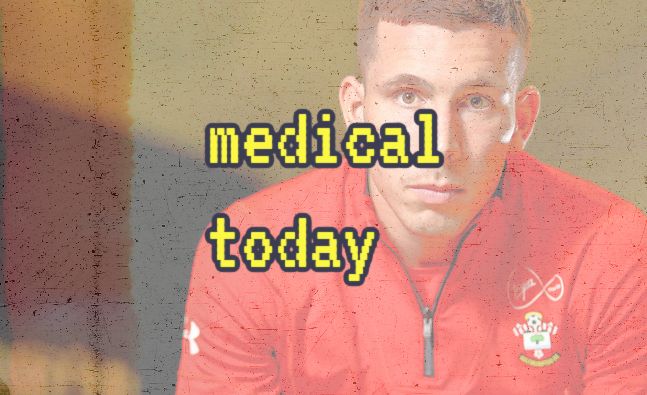 Tottenham Hotspur
Confirmation of the most important medical at Spurs this week
By Harry Hotspur - 10 August 2020, 12:08

I take a view that Southampton Football Club and their friends in the press local to the club have behaved very poorly in this transfer, with a systematic campaign that was based upon denial and deceit. Our job as football writers in this place is to share both facts and opinions, whilst making it clear to readers which are which. It is as clear as day that some journalists in this matter deliberately did not opt take the right path.

As per this gloriously enticing set of stats, Spurs have signed an absolute beauty. In fact, based upon a set of stats in which Pierre didn’t win every single one, Hojbjerg is a superior player than Jordan Henderson!

It would be great to see Spurs get this deal finished and the Dane holding up the shirt later on today. Judging by the conversations I’ve had from a source close to the club, THFC want to get this deal announced ASAP. 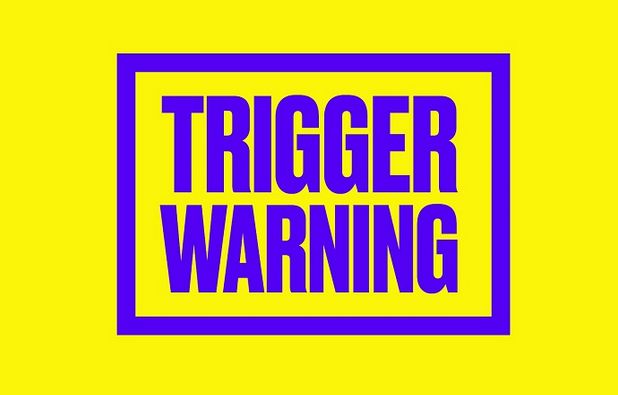 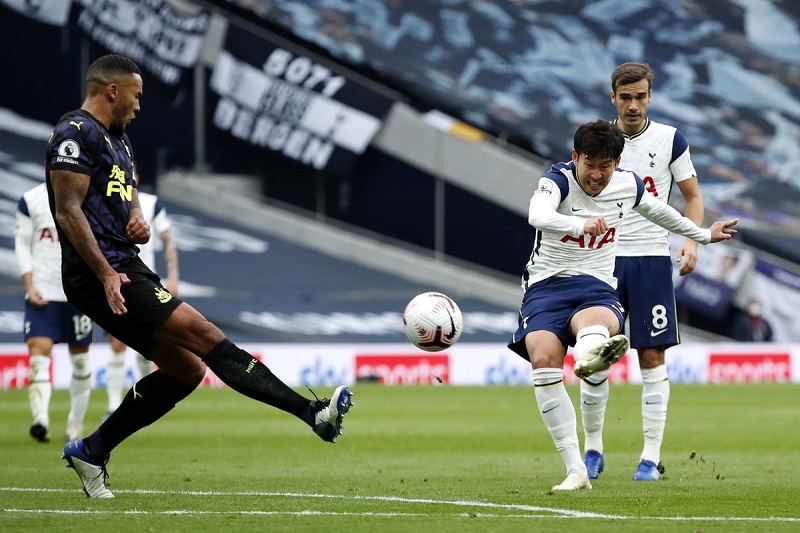 Tottenham player ratings – should have won even with VAR interference
27 September 2020, 18:00 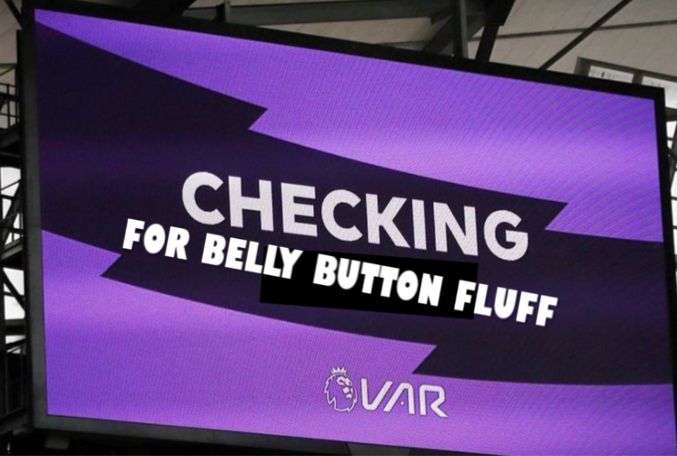 Ruining The Spectacle: Even Steve Bruce Says It Has To Stop|video
27 September 2020, 17:07
Follow Us