Unless my eyes are deceiving me, a rather thick-set looking Vincent Janssen was back in business last night for his new club, Monterrey in Liga MX. The Liga MX for those that aren’t au fait, is the top tier of the Mexican football league system.

Not quite a nomination for goal of the month in any league, but at least it will give the old girl a sense of purpose at long last. 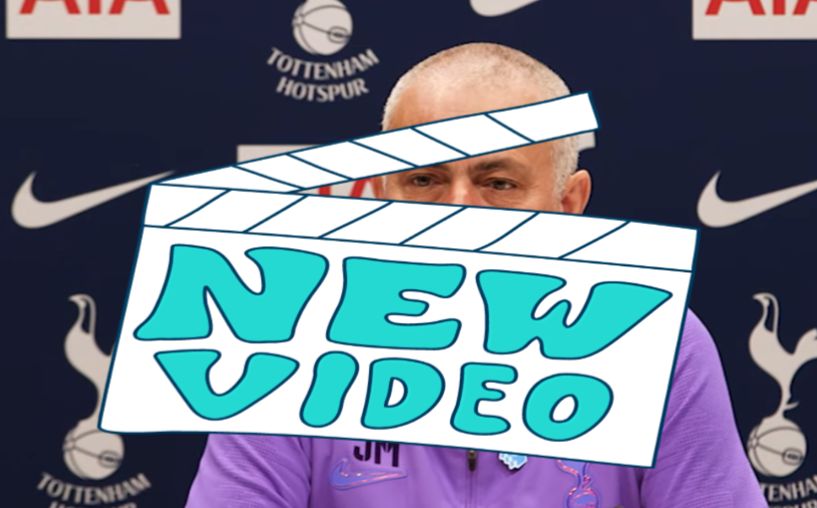 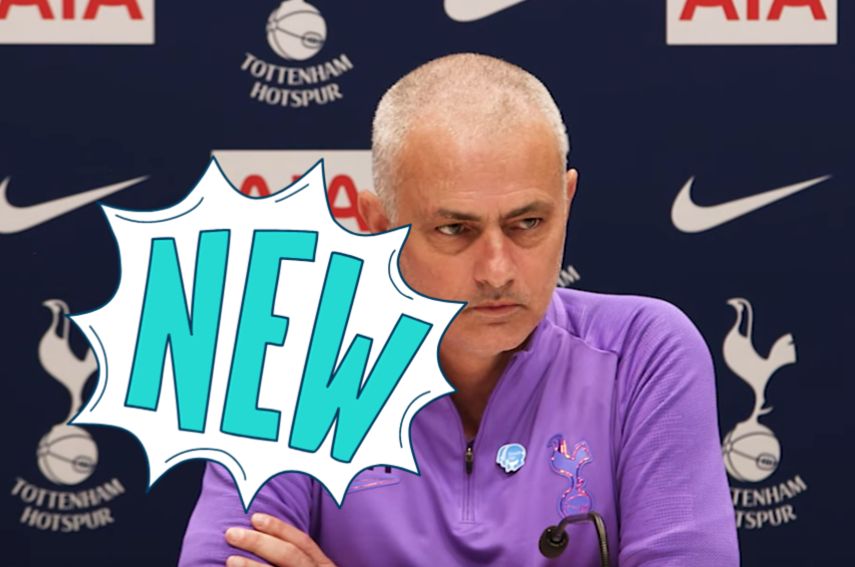 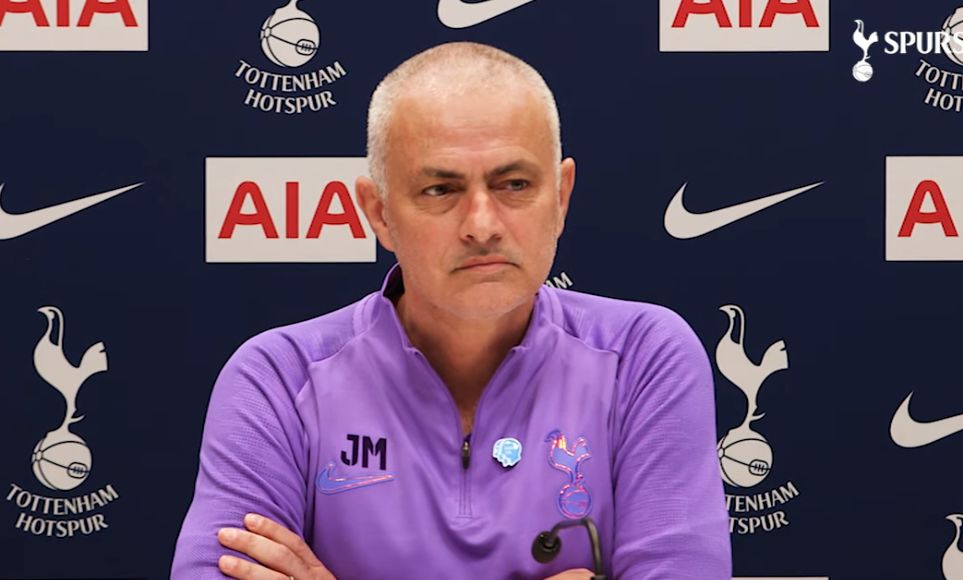