Home » Chelsea’s sale will only further seal our fate, at ENIC’s hands [opinion] 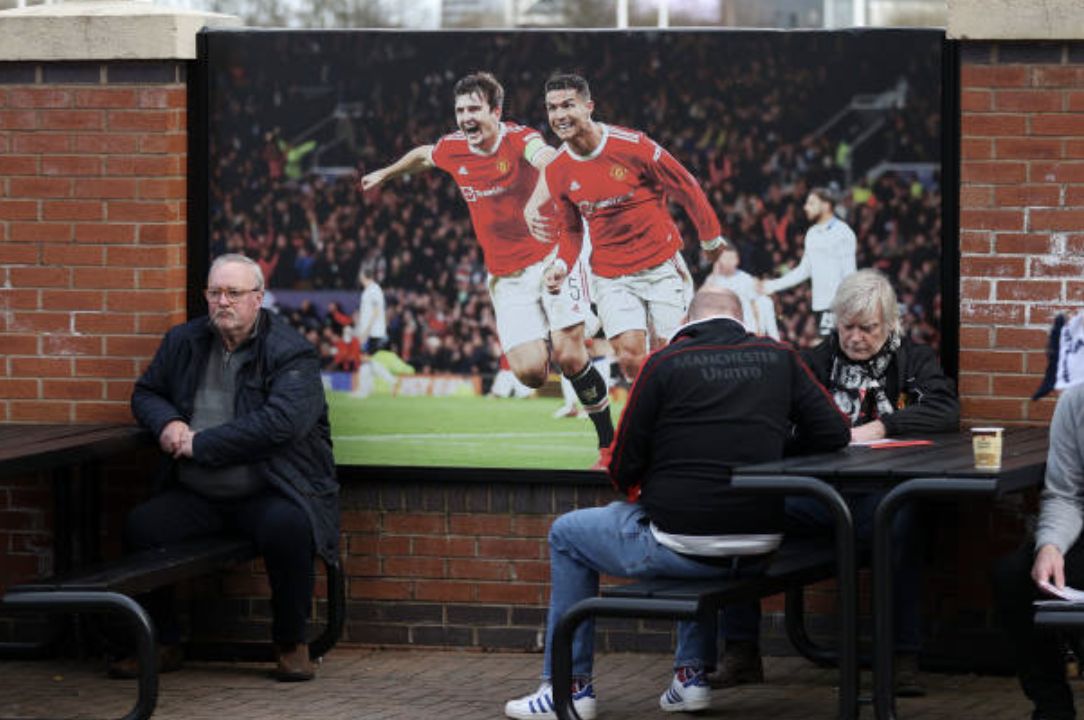 Being an English football fan in Tokyo is difficult. Take yesterday for example. That is yesterday for where you are as I write, but today, Sunday 5 am when I woke to listen on internet radio as Spurs flushed the toilet at Old Trafford.

I slipped off of the futon and sneaked into my office and switched on my computer and sat, alone in the dark, and listened to the gurgling down the pan. Like a true fan, I didn’t leave until the final whistle.

What did I learn? Absolutely nothing. Was I surprised? Well, no, Spurs fans have a dark cloud of dread at the heart of their being.

Just what can we say after we meet the utterly predictable outcome and feel deja-vu so strongly that we don’t know if it is day or night? 7 am Sunday or 10 pm Saturday, all we know for certain is that we are one win away from someone at Spurs or in the media stating that “Tottenham are back in the race for the top four!”

Then it all begins again.

We all know the answer. We all know the cure. This is not rocket science.
Pochetino is not backed but sacked. Mourinho was sacked 7 days before a Cup Final. Espírito Santo was appointed, not backed and sacked. Now Conte is stuck in the mire which is the club management history of Spurs over the last 20 years.

When a manager of Antonio’s standard is struggling to change the energy at Spurs it just says everything you need to know about how the fabric of our club has been stained with the brown stuff.

We have said it all before. Harry has been banging the drum since he left the womb! (rumour has it that the midwife dragged him out by his beard). Until ENIC sells the club this is our destiny and it will not change. Do we see any hope that the family will sell up, stash the cash and disappear from English football forever?

Actually, talking from the bottom of the pan, this Chelsea thing, the Roman Abramovitch censuring and the potential sale of the club, does not actually help us that much. Todd Boehly is in there trying to acquire the blues and he was a potential owner for us. Allegedly, he did approach Daniel about 6 years ago over the possibility of buying Spurs but got blanked. Blanked in such a way that he lost all interest in us.

The American with his Swiss consortium partner is not the only one in the Chelsea washroom. There are others. Top-flight English Premier League clubs do not come to market that often and remain an attractive purchase for the right people. Todd Boehly is precisely the right person, just as the Candy brothers are property speculators. Enough said.

Our interest is whether, once the fight is over, once Chelsea is sold, will there be an appetite to look at Spurs in order to satisfy the losers’ desires to own a club?

The other big question will be about the pricing of the Chelsea sale. There is some speculation about the sale price being forced low because of circumstances. Others point out that as the monies from the sale are supposedly going to help the people suffering in the Ukraine war, there is a brand interest in not forcing the price down too much.

All that we can say for certain is that as the government is involved in the sale, together with the Premier League, it will inevitably be a pig’s ear of a process.

Yet the price matters to us because it will matter to Uncle Joe and Danny. If Chelsea goes for £3 billion, then ENIC will be upping their valuation of Spurs. No, don’t talk economic theory here, put away your Financial Times thinking, the family will re-value Spurs based on any good deal for Chelsea.

The problem with a price hike will be that potential buyers who are of interest to us, the fans, will be put off making a bid. These potential owners, people of the calibre of Boehly are primarily after a football club rather than a media/property company portfolio. The possible new owners that will be interested will be those who can see the value of a media/property company portfolio in which a football club is submerged. In this scenario, we end up with another ENIC.

As the match at Old Trafford swirled its way into the sewer of ENIC history, it was not just our top four hopes that were flushed away. In proving that we are not serious title contenders, in demonstrating our lack of a killer touch when in sight of the prize, in anchoring ourselves into Europa Conference status, the attractiveness of our football club is diminished in comparison to our property and media value. Thus we find the compass of our market appeal shifting towards owners less interested in football.

What slipped down the pan at Old Trafford was much more than a football match. In our hearts, we all know it. We have been living this nightmare for countless seasons. We can’t stop it because those in control aren’t interested in anything other than the sale value. And when they do sell out, they will sell to the highest bidder, regardless of any other consideration. They will sell us out as certainly as they have been selling us out all along.

After a Ronaldo hat-trick this is what it feels like to be a Spurs fan in Tokyo. Maybe by the time you all wake up, I will have recovered my spirit. At least I don’t have a night of bad dreams in front of me.