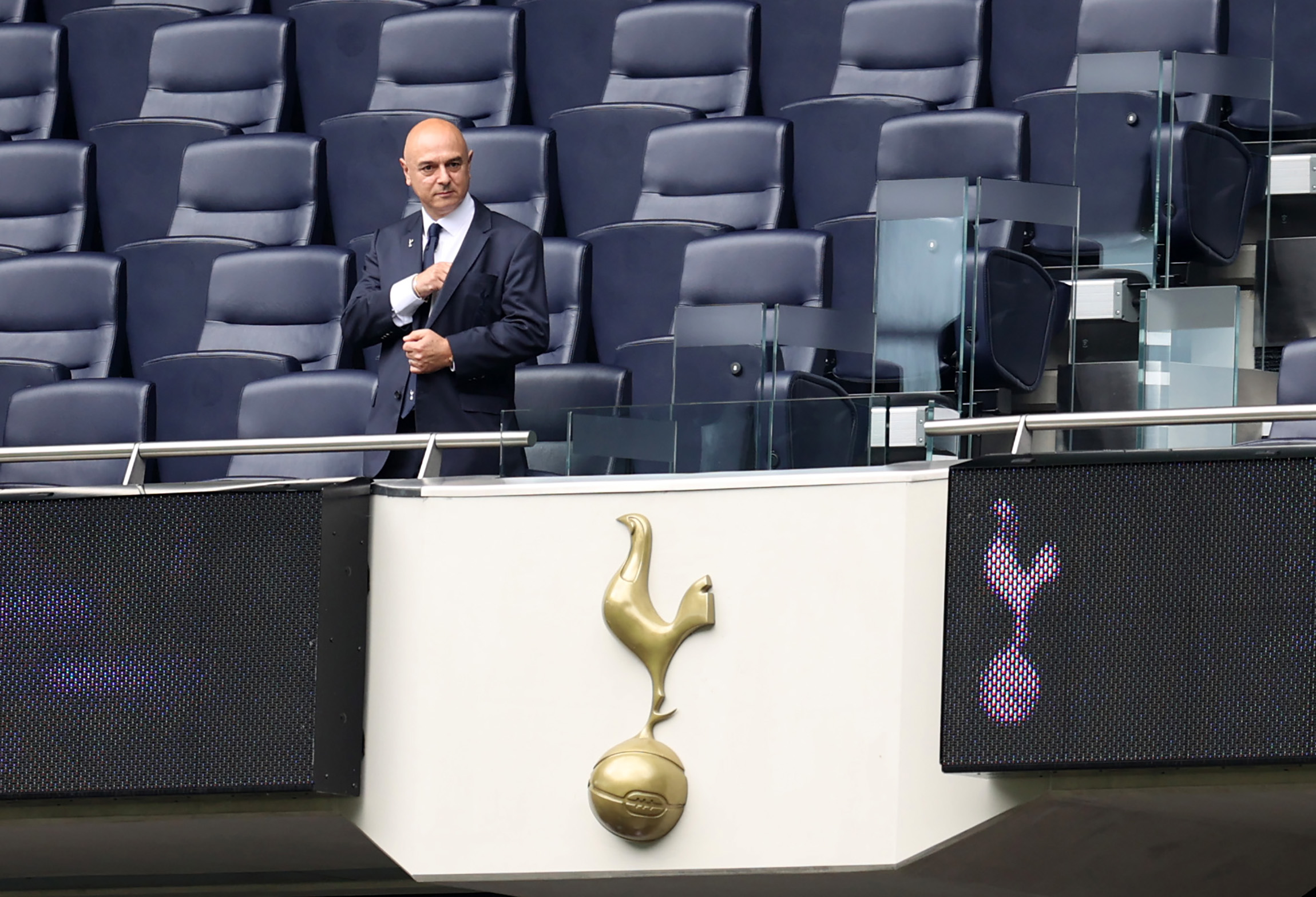 The 2021-22 Premier League season is about done, and Tottenham Hotspur is on the verge of clinching a top-four finish should Arsenal slip in their last two matches.

Nonetheless, what many supporters are curious to see is whether or not Spurs will back manager Antonio Conte financially. The Italian tactician isn’t afraid to walk away if a club isn’t ready to invest signifcantly.

Nonetheless, it seems as though the north London club is ready to put forth the money to improve the squad regardless in what European competition they play next season.

Chairman Daniel Levy has told Tottenham supporters the club “will continue to support investment” in the first team, per Sky Sports. The Spurs executive added that the Premier League side is “well-positioned to move forward next season” regardless of which European competition they are playing in.

Levy also pointed to success in improving their recruitment and said everyone at the club feels the desire and perseverance to see success on the pitch. In over a decade, Tottenham hasn’t won a trophy, and Conte is their best shot to end that drought.

The attitude at the north London club has dramatically improved since the hiring of the 52-year-old, who will meet with Levy at the end of the season to discuss future plans.