Home » Can Tottenham Wait It Out 12 Months To Sign Exciting Harry Kane Cover? 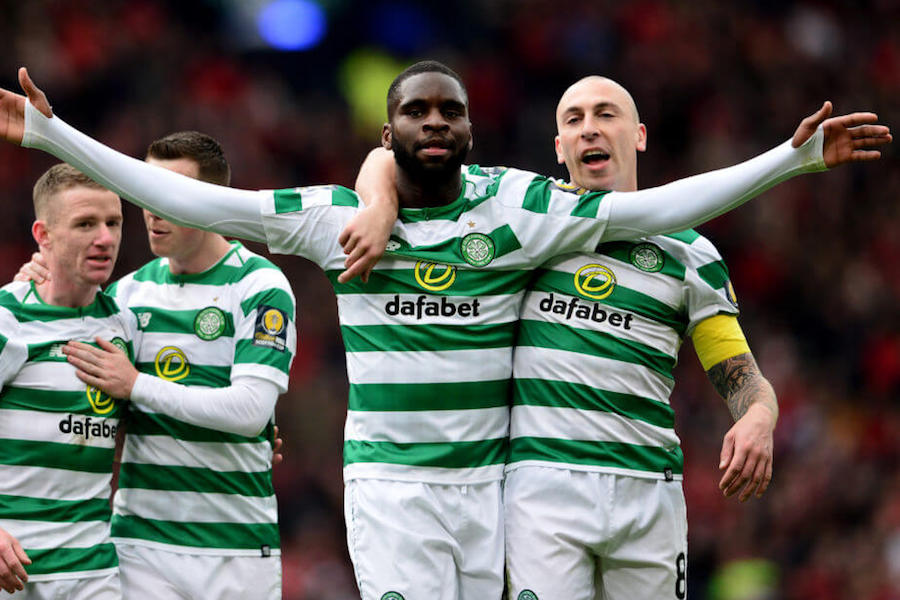 The Sunday Times reported this morning that Tottenham have frequently been sending scouts to watch Celtic striker Odsonne Edouard this season.

The 22-year-old Frenchman has scored 27 goals and provided 19 assists in a stellar campaign to help the Bhoys to their ninth successive SPL title.

Celtic boss Neil Lennon is going for 10 in a row next year to eclipse Rangers achievement of nine straight titles through the 80s and 90s, and is hopeful that is enough of a carrott to convince Edouard to stay one more year.

Lennon told The Scottish Sun: “It is inevitable there will be speculation surrounding Odsonne because of the player and talent he is.

“He hasn’t said anything to me about wanting to go. Whether that changes over the next while, we don’t know. But we have him on a really good contract and we are in a strong position to rebuff any interest in him.

“We don’t want to sell him. We are happy with him and he seems quite happy here. We are going for Ten-in-a-Row and that might be a big motivating factor for him to stay.”

So it appears as though Spurs may have to settle for a watching brief for another year, but if we wait it out, would we have the perfect Kane foil?

Edouard has racked up huge numbers in Scotland this season and, at 6ft 2in, fits the target man criteria that Jose Mourinho wants for a No.9. The Times understands he is even viewed as a long-term successor for Kane.

If you are looking for a young forward, and don’t have the kind of absurd budget where you can just buy Timo Werner, I can not conceive of a better option.

The same report adds that Edouard would cost more than £25m, and that sort of money might be hard to come by amidst the Covid-19 crisis.

However, according to transfermarkt.com, Edouard’s contract expires in 2022 so we could get him at a more affordable price in the summer of 2021.

One more year at Celtic might suit all parties here if we can wait another 12 months to sign proper Kane support. Well, we’ve waited seven years already. Would another one hurt if Edouard really is the real deal? 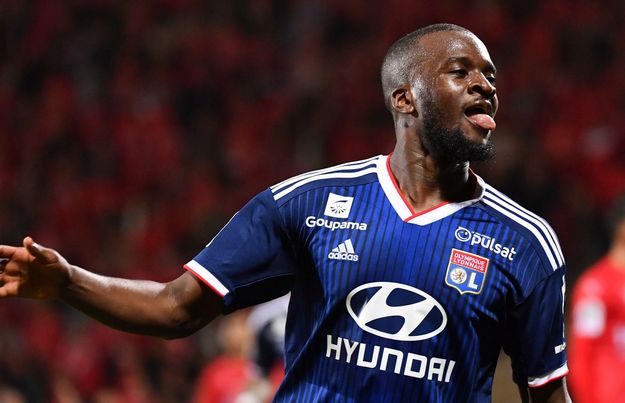