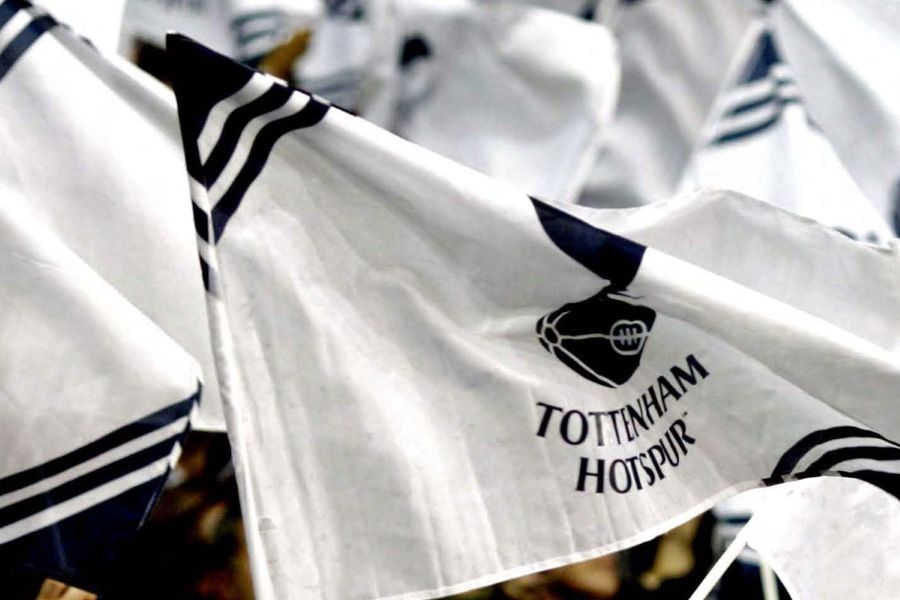 The various permutations of ‘what could or might happen‘ this season are so painful to explore and document that if I were the CEO at Tottenham Hotspur Football Club, I would pull the first team into a meeting room and tell them they weren’t going to be paid this month until they had worked it out between themselves. Perhaps then, they would appreciate the size of the headache caused when you fail to win games. The inability to concentrate has already caused Spurs to exit the Europa League so far, and the same inability in the Premier League has once again left us scrabbling, hoping that other sides are able to inadvertently able to do us a favour between now and the end of the season.

Trying to back Spurs with a bookmaker is a hit-and-miss affair, but one positive spin is that you will be able to get good odds for the remainder of this season, and it’s worth noting that Montana online gambling has particularly good coverage in all markets. Tottenham went as low as 8/1 to win the division at one point, but those prices feel like ancient history right now. The fight to secure Champions League football looks precarious at best. Currently, Mourinho’s boys are 6th in the league, and the five sides above us look reluctant to falter. Worse yet, beneath us exists the threat of Liverpool awakening from their slumber. The most nailed-on negative has to be Manchester City who look absolutely nailed on to win the title at a canter – which leaves less uncertainty within the 5 spots currently above us.

What complicates the usual mental gymnastics is the existence of Europe’s tertiary club football tournament, the Conference League. This footballing delight slots in beneath the Europa League, arguably providing the world with a tier of international football that nobody asked for. The first round of the European Conference League tournament is scheduled for July 2021 and the final will be next March, at the Arena Kombëtare in Tirana, Albania, at which point 184 sides will have become 2.

There are in theory, 4 Champions League spots, 2 Europa League ones, and for the first time, 1 European Conference League spot. 5th place would grant Europa League football, as would the FA Cup winner.

The Carabao Cup winner would land European Conference League football. So Spurs’ prospects would be greatly aided if a side in the top 4 were to win the FA Cup…

A final in Albania. Perhaps we could walk out to ‘Don’t laugh at me ’cause I’m a fool’?