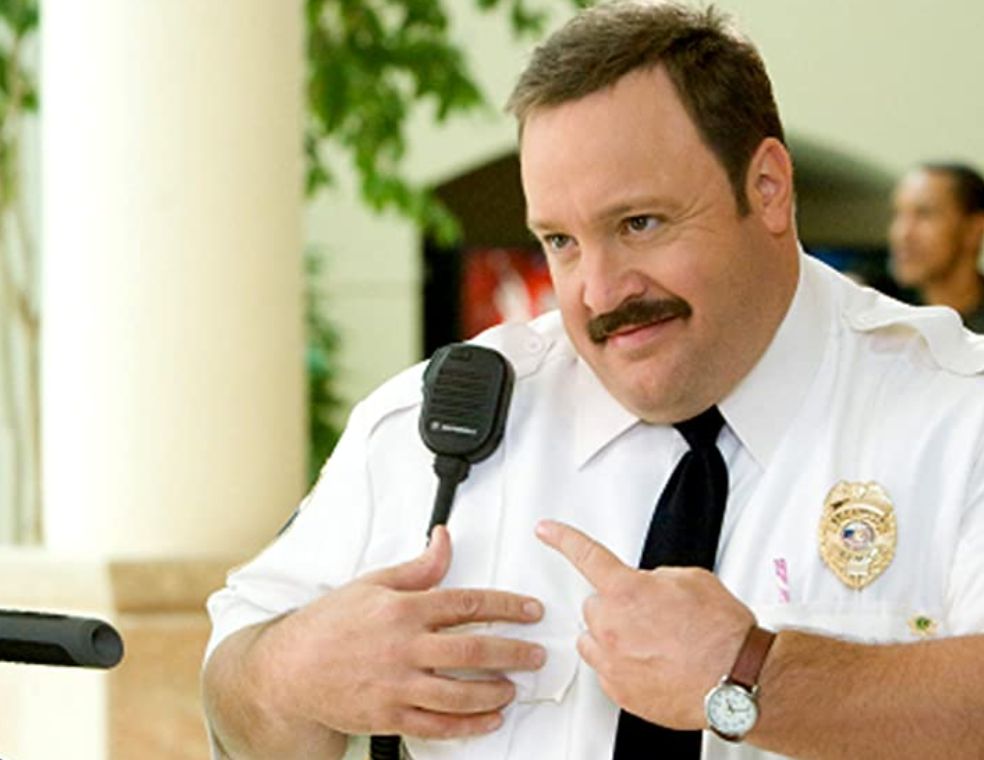 According to the Daily Mail, two men somehow managed to gain unauthorised access to Craven Cottage and tape a mobile phone to the underside of the table used by the BT Sport team of Jake Humphrey, Rio Ferdinand, and Steve Sidwell.

Theories for the motive behind this stunt would need to include blackmail, which suggests that one of the pundit panel has perhaps picked up a reputation for using ‘inappropriate’ language in-between live-to-air segments.

Apparently, two men in suits were picked up on Fulham’s CCTV, and enquiries are being made.

Quite how anyone was able to waltz in and out – unchallenged – of a Premier League football ground during the lockdown is something one would imagine has caused the club huge embarrassment. Presumably, this incident has put all club and all broadcasters on a state of high alert when it comes to ensuring acceptable levels of security. The Daily Mail says that BT Sport declined to comment.