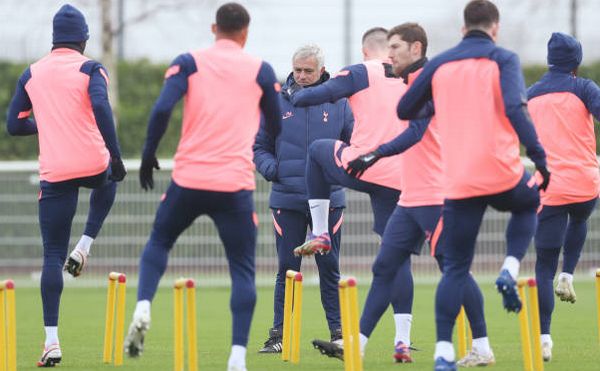 Chelsea host Tottenham Hotspur in match day 10 of the Premier League on Sunday 29th November, 4:30pm at Stamford Bridge. The hosts currently sit in 3rd place in the table having beaten Newcastle United 0-2 last time out, while the visitors are in 1st after their 2-0 win against Manchester City.

Early goal, much? Of the 13 league games Chelsea has won at home, they scored first 12 times. Of the 6 away games Spurs has lost, they conceded the first 5 times. 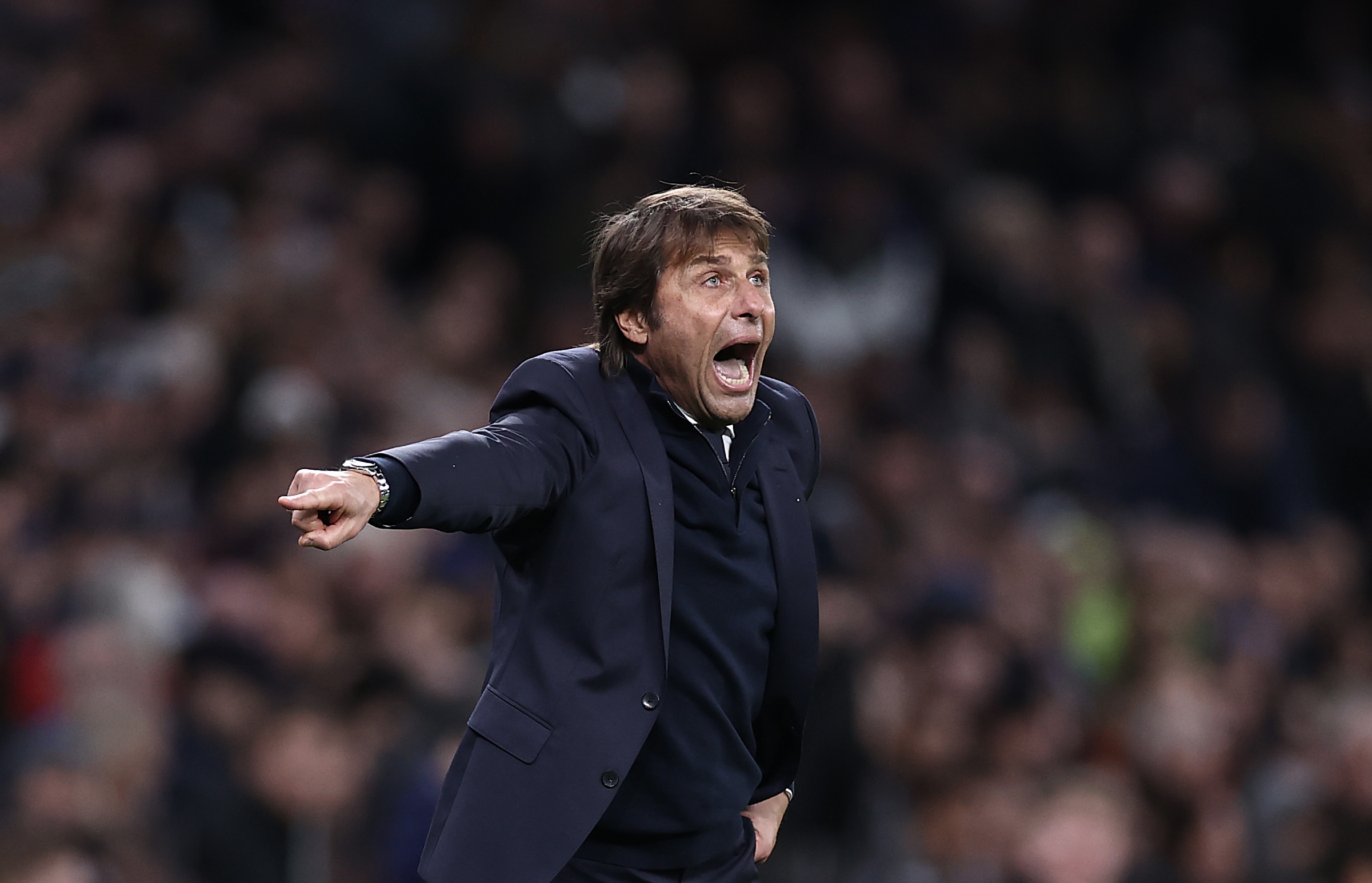