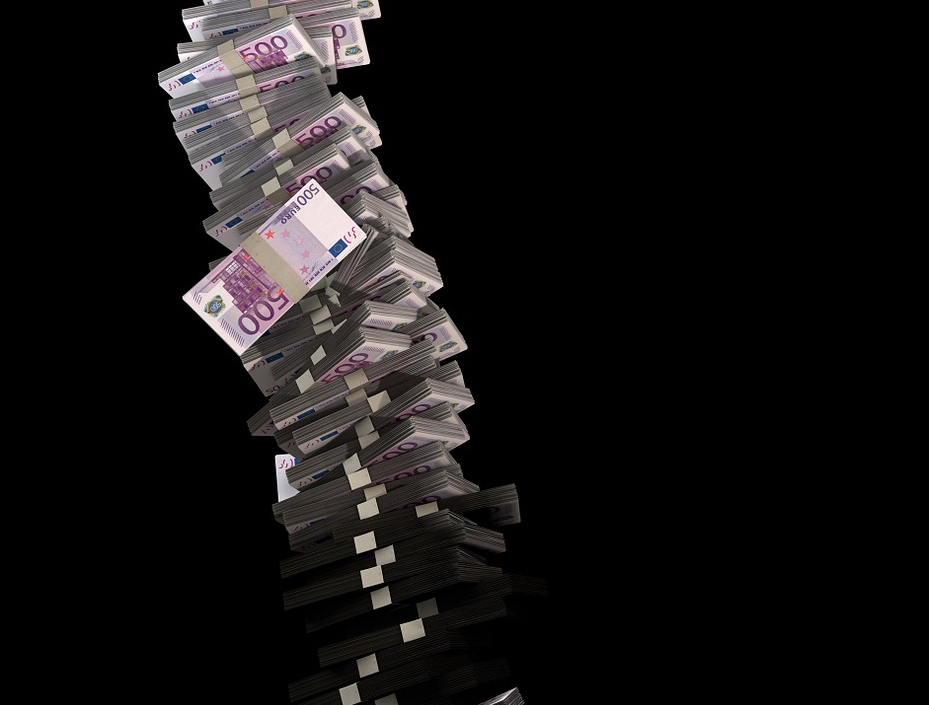 The Swiss Ramble has begun publishing summaries of where European clubs are in respect of their debts; it’s important to note that not everyone has their published accounts for the 2019/20 season out, so it is not a ranking table as such. Arsenal and Liverpool aren’t on the list for example because we are still waiting for their numbers.

The operation of football clubs is wholly dependant upon broadcast monies – or the big salaries couldn’t happen – but the ENIC model is also dependent upon getting additional returns on the stadium, from concerts, blue-chip Bar Mitzvahs, and NFL games. With no match-day earnings, let alone none of the envisaged additional stadium revenue coming in, Tottenham’s future is not uncertain, more in an expensive state of suspended animation.

From exchanges that I’ve had with fans over the years, some get it, and some do not. Just because the debt is scheduled over a long period, only makes it preferable debt and against a background of an endlessly mutating Coronavirus, it begs the question, when the UK government will recalibrate its approach to lockdowns?

ENIC is sitting on a lot of cash, but that only equates to having more sandbags than your neighbour when the local river floods. The fans need to return in order that the ENIC model can work, that’s a basic fact and the longer the fans are locked out, the faster that cash reserve gets eaten away.

This graph will be of interest to some, as it reflects Spurs’ recent switch from selling ‘best players at a premium’ strategy (think Carrick, Berbatov, Bale) to past their sell-by date players limping out the door for relatively small change (think Dembélé, Trippier, Eriksen). Tottenham’s current net transfer debt is £114million, which for context is a little over £20million more than Manchester United’s.

As Swiss Ramble puts it, total liabilities is a somewhat academic definition of debt, but for the purposes of completeness, this metric shows that Tottenham has the highest liabilities with £1.5 billion.

The reason I highlight this is to hopefully provide some guidance to those fans (who sadly still exist) who mistakenly believe ENIC have built something that could be sold in the short to medium term.

My conclusions are predictable enough. We’re stuck in a well of sorrow. As debt management goes, this is probably the gold standard. As far as being a football club is concerned, one trophy and no titles in 20-years isn’t competing, it is simply taking part and creaming the money off into a direction that isn’t towards transfers.

Finally, for a stadium build that we had endlessly described to us a meticulous, and world-beating, I see a tonne of money having been sloshed about here. Why in the 21st century wasn’t SARS insurance taken out?