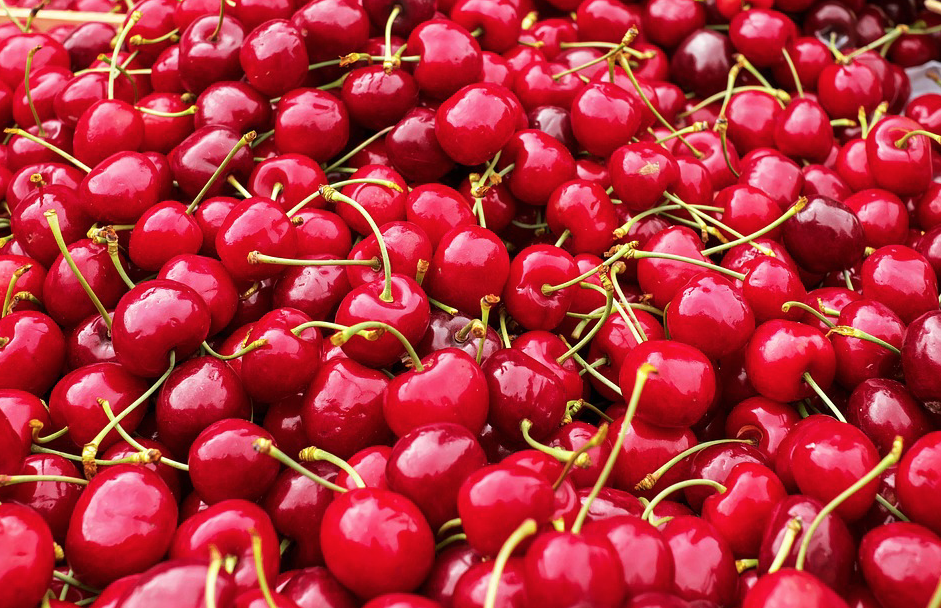 Here’s a cracking little Q&A with the Number One Cherries blog, Cherry Chimes.

Howe has been linked with the Spurs job if Poch were to walk – how well thought of is he amongst your fans?

Eddie Howe is like the well loved son of the club. He has had a playing career including two spells at Bournemouth, as well as two spells as manager. He is one of our own and we would be very reluctant to lose him again. I’d say outside the top six he is probably just about the best manager. If he gets some European experience, then I think he will be as good as any Premier League manager.

THFC always bang on about their Academy. Have you guys had any ‘home grown’ successes?

It’s a bit of a sore point.

We have developed some good defenders like Baily Cargill who got into the England U20s, but has since moved on to Milton Keynes having been unable to get into the Bournemouth squad once it reached the Premier League.

We also have Jack Simpson, who is another central defender, who has just has his first England U21 call up. He has played against Man City a couple of times in the Premier League but his chances to play are few.

Is there an area of your first team squad that is crying out for a new signing to be brought in?

With our recent injuries to Lewis Cook and Dan Gosling in central midfield and Adam Smith who can play right- or left-back, there are some gaps. Howe will have to spend or at least do a loan deal in January as the squad is stretched.

Thinking about the reality of finances etc, who would be your ideal signing(s) next summer?

I’d like to see another striker and central defender of international standing. No obvious names spring to mind yet, but Howe has been more adventurous of late looking at the Spanish league.

There side of the coin: who are you worried about possibly leaving?

The big thing will be in keeping our top players such as Nathan Aké and Callum Wilson for starters. There has also been interest form Spurs in Josh King before, and Ryan Fraser and David Brooks are also talents that are really shining at the club.

We’ll do well to keep them all, but I have a feeling that Wilson might be the one that goes.

I think there’s a fair bit of dross in the Premier League this season, who’s the worst side you’ve watched so far, this term?

I suppose Fulham. We didn’t play particularly well against them but didn’t find it too difficult to score three without reply.

Still, I hope they improve under Ranieri as Craven Cottage is a great away day. My next door neighbour is a Fulham fans as well!

One of Spurs’ seemingly perennial weaknesses are corners and crossing the ball, I see Bournemouth’s crossing accuracy is 22% – the same as ours!

I was not aware our crossing was that low, but we don’t have many players that are fantastic in the air and most of our assist are from ball slipped through to the forwards or wide players.

The counter-attack is where Bournemouth have been strong with Fraser, Brooks and Wilson being speed merchants.

Is there anything else about your play that makes you routinely throw stuff at your TV set?

We only get upset when the keeper or our defenders don’t look up and play careless balls across their own half and surrender possession easily.

It often results in a goal like when Charlie Daniels did it in the recent Wolves match. Individual errors still happen far too often even when Artur Boruc isn’t in the team.

When Harry Redknapp was at Bournemouth, you had ‘financial pressures’ when he left. Is he remembered fondly, or are the club still trying to work out what’s missing?

Harry is loved by the fans and the club and is a regular visitor. Before Howe, Harry was the only manager to take the club into the Championship.

The only surprise about Harry is that they never put a statue up at the ground for him – perhaps we ran out of money from what you say!

This is a league game, but can I ask you about silverware – how important would it be if you guys could land a domestic cup?

Absolutely, massive. It’s the next thing on Eddie Howe’s tick list and while Bournemouth are great at getting to quarter-finals they have not managed to beat the big clubs in the final stages of domestic competitions, which is a big disappointment.

It’s the one thing missing from Howe and Bournemouth’s CV.

What will the score on Boxing Day be?

Spurs are in brilliant form having just put six past Everton in an away game. If we can keep it to 3-0 or below, I get the feeling we will have done well.

And finally, can I interest you in either Vincent Janssen or Fernando Llorente? They are both house trained and have all their own teeth.

Ha, while we are short on numbers, we do need players that actually play games. When did Janssen last play?

Can’t we have Marcus Llorente at Real Madrid rather than Fernando? 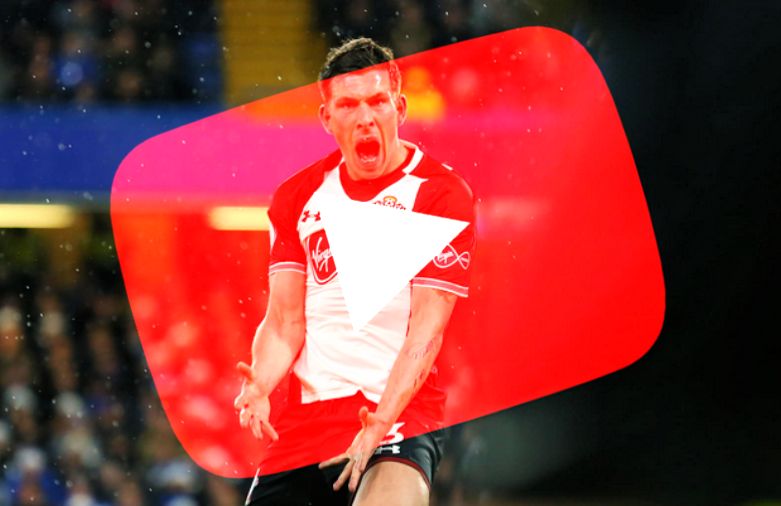 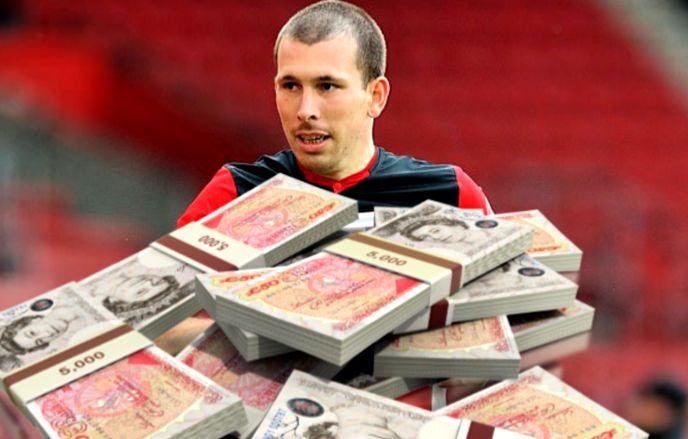 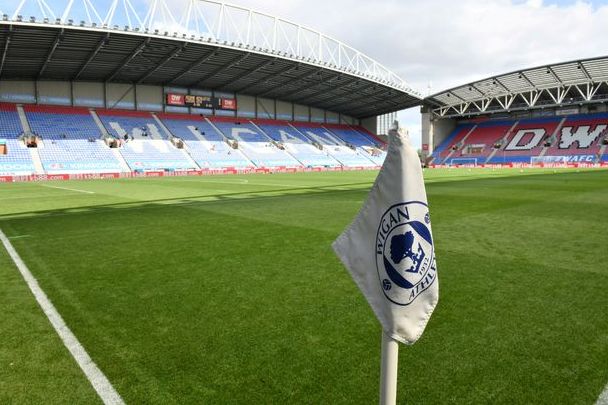