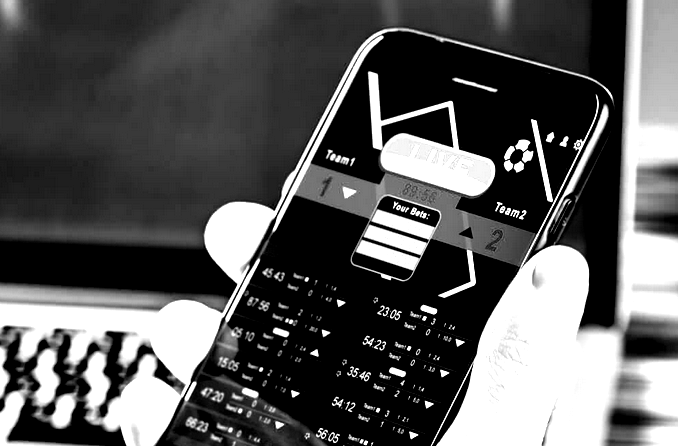 Bookmaker Ladbrokes have decided that Real Madrid’s fallen angel Gareth Bale joining Tottenham before the end of this summer’s transfer window.
Having been as short as 1/6 in the betting on Tuesday of this week, the bookies have since suspended betting, with a move seemingly imminent.

Alex Apati of Ladbrokes said: “Bale could be Mourinho’s get out of jail card and it looks as though a return to Tottenham WILL go ahead in the coming weeks as we’ve closed the book.”

Today has seen a series of fascinating developments, perhaps most promising was that of Gareth Bale’s agent telling the footballing press that the 31-year-old’s move back to North London is close but not done.

Bookies’ routinely close their books on a specific market when they believe the outcome to be a foregone conclusion – when did you last walk past a bookmaker that had ceased trading?

It remains of course for the move to be announced, until such time, we shall have to patiently wait. This surreal transfer is looking increasingly likely.