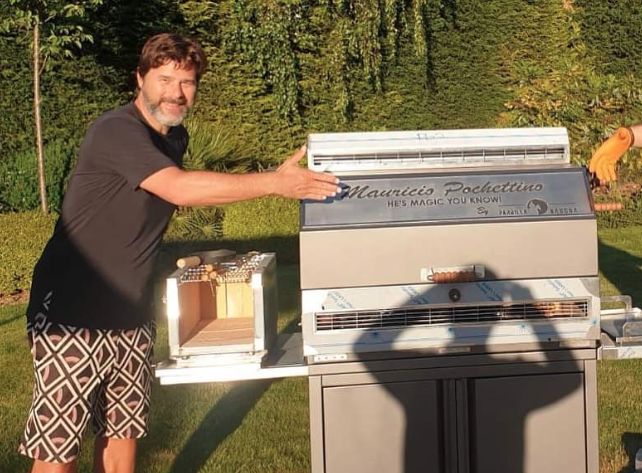 Mauricio Pochettino has officially become a worry. A trophy-less failure that was sacked, but never really moved on. In all professional sports, trophies are the metric.

So is Poch a professional, or a rather creeping loser ex who refuses to move on?

Recently we revealed the Argentinian was still in possession of and actively using his, “He’s magic ya know” etched on BBQ set up at home.

We also shared the news this morning that Benfica are interested in Mauricio’s services. Hopefully this club takes him in and curbs his creepy ways. 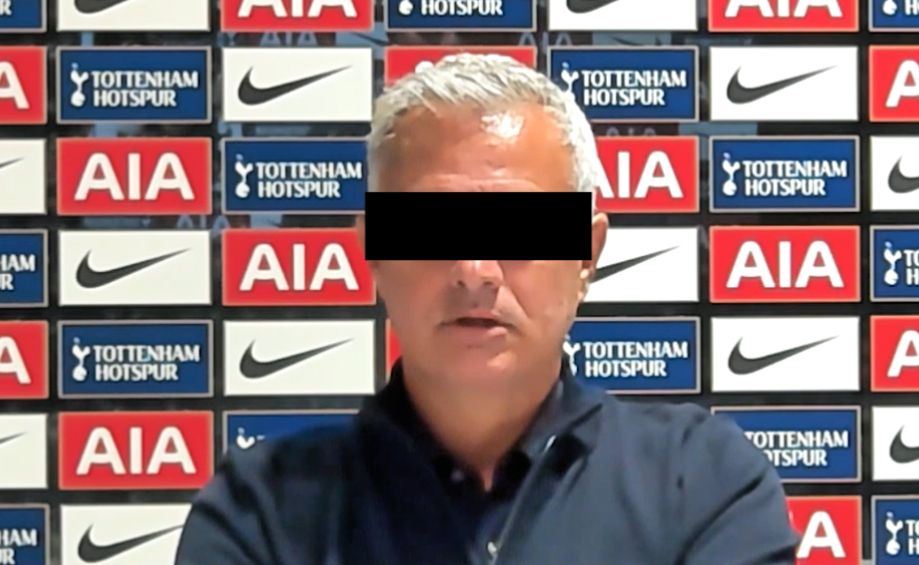 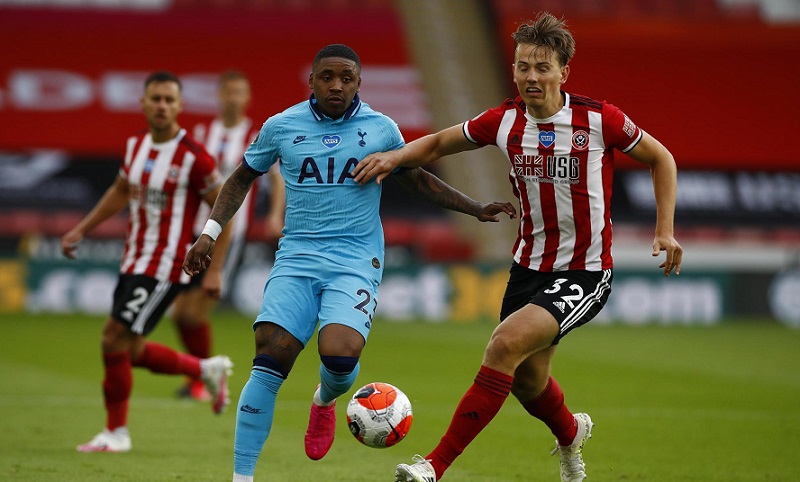 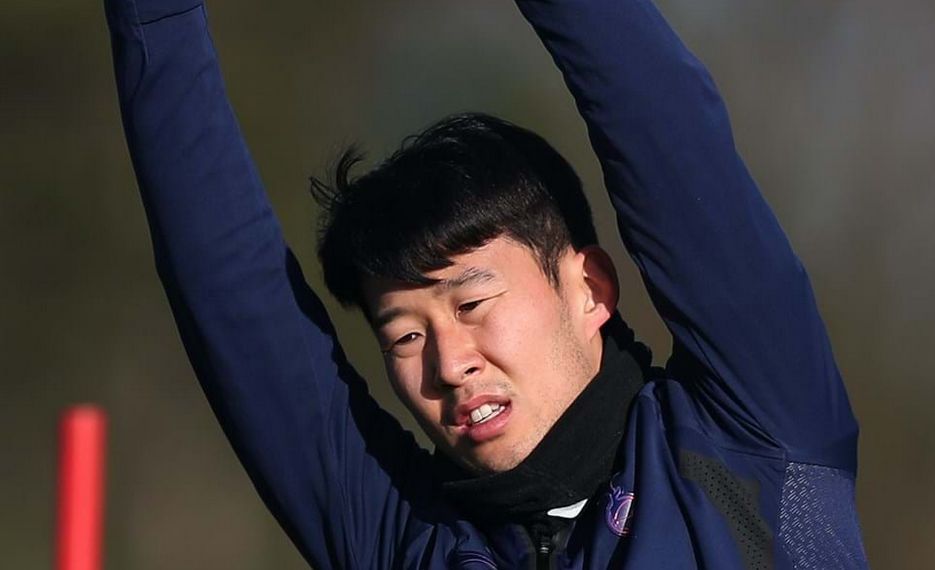