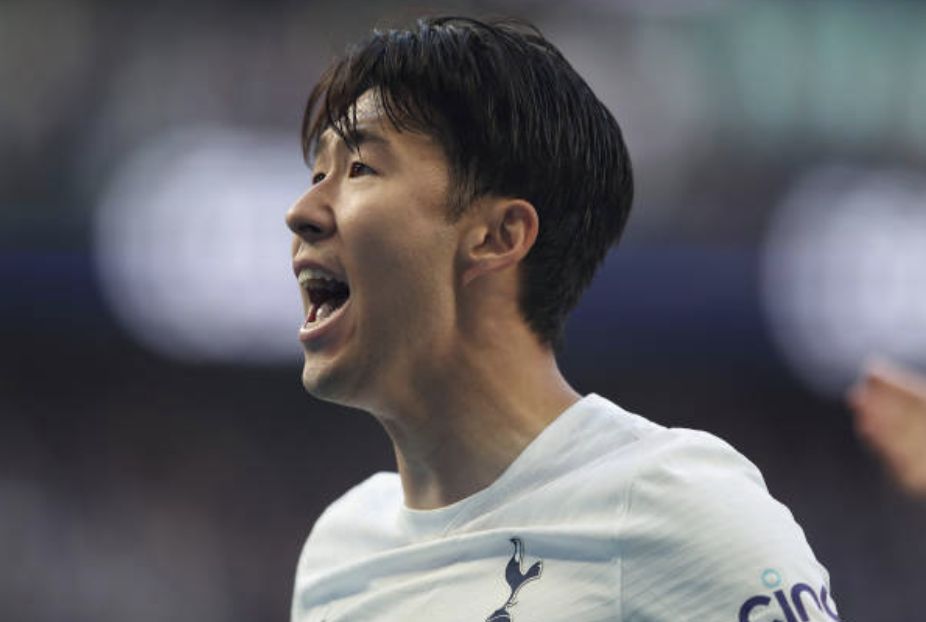 Tottenham Hotspur
“Better than KDB” These fans hail Tottenham man as “Best player in the Prem” after brilliant performance
By Bruce Grove - 4 October 2021, 13:00

Son Heung-min is the darling of most Tottenham fans at the moment and the South Korean showed at the weekend why he is arguably their most important player.

The attacker set up their two goals in the 2-1 win over Aston Villa, which helped Spurs get back to winning ways following three consecutive league losses.

Son and Harry Kane struck up a solid attacking partnership last season, but his strike partner has been in poor form throughout this campaign.

The former Bayer Leverkusen star has taken over the responsibility to ensure the team keeps scoring goals and his performance against the Villans at the weekend delighted the Tottenham faithful.

Goal.com made a post on Twitter to celebrate his double assist in the game and a number of fans praised the attacker for his performances in the Premier League.

Some even compared him to the likes of Manchester City’s Kevin De Bruyne and Manchester United’s Cristiano Ronaldo. Here are some reactions:

Best LW in the world

Best player in the prem