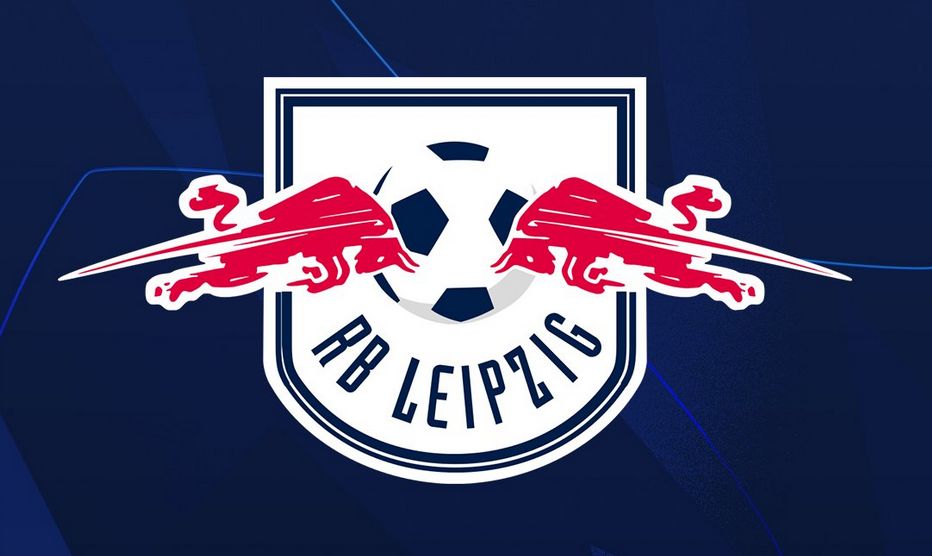 Tottenham Hotspur
“Best Draw We Could Get” These Spurs Fans Thrilled With RB Leipzig Tie
By Joe Fish - 16 December 2019, 11:41

Tottenham Hotspur have been drawn against RB Leipzig in the last 16 of the Champions League.

Spurs fans were made to suffer anxiously as nightmare opponents Barcelona remained until the end of the draw.

We were the penultimate runner to come out the pot, with Barca and Leipzig the only possible ties after Paris Saint-Germain, Juventus and Valencia had already gone.

The reaction of these Spurs fans on Twitter represents the combination of relief and optimism shared by most of us.

But it also came with a warning not to take Leipzig, who currently sit top of the Bundesliga, for granted.

Best draw we could possibly get! COYS!

I FULLY CELEBRATED NOT GETTING MESSI.

Red Bull Leipzig… it’s the draw we wanted. Let’s not take them for granted #COYS

Thank god its not Barca 😂

We got this come on boys! #COYS

Thank god its not Barca 😂

Our favourable draw is made all the sweeter by the fate of our English compatriots. Manchester City and Real Madrid will face off in a mouthwatering tie, Chelsea face our Group B conquerers Bayern Munich, while holders Liverpool has a difficult task against Atletico Madrid.

Below is the full draw. Don’t know about you, but I’m dreaming again… 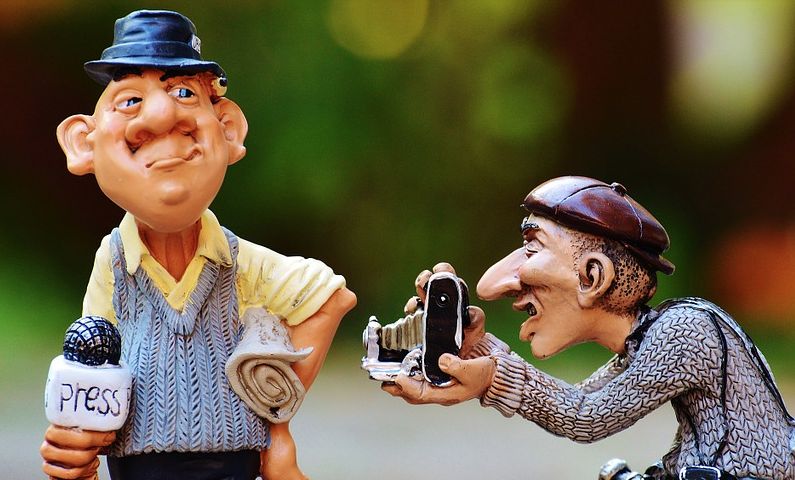 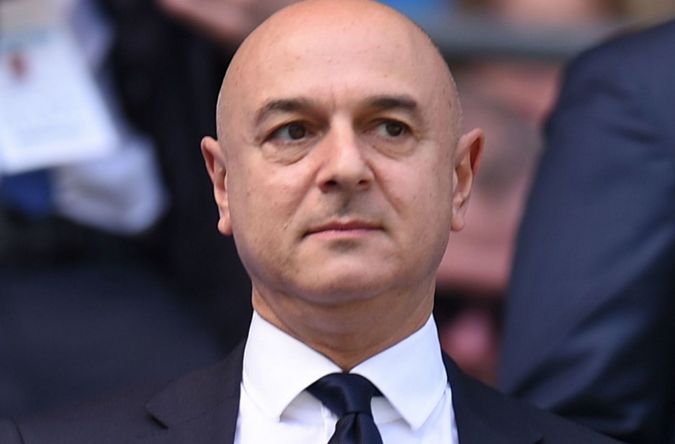