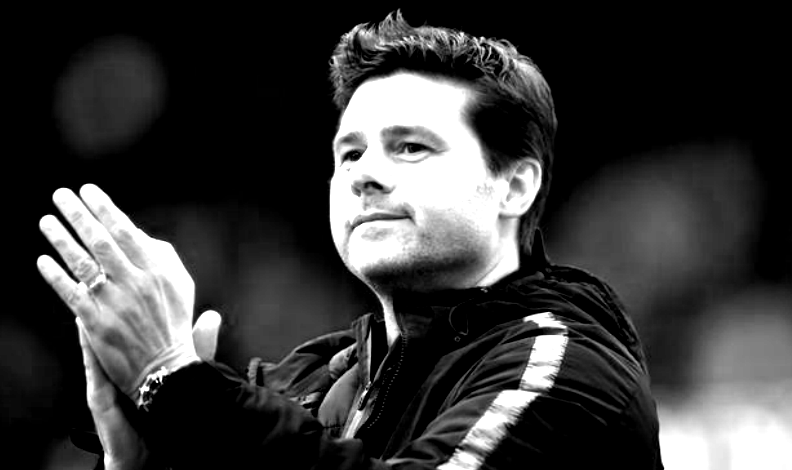 With one League Cup win to his name (whilst on loan at Middlesborough), Danny Mills gives journeymen footballers a bad name. Needless to say, Mills is BBC regular.

“If Liverpool go on to lose, they will still be competing next year, and they will get over the line at some point with the quality they have got.”

“It would be a huge disappointment for the club, but I don’t think it will hold their progression whereas if Spurs do not win it, they have a bigger problem in attracting and keeping players.”

Whilst I despise Mills’ vanilla punditry, he’s got a point here.

The stigma of losing any high profile game is difficult to shake off.

That said, our support is littered with battered wives who count reaching finals as ‘achievements’.

Mill’s remark about attracting and keeping players, is the understatement of the century.

The Spurs side that won the Carling Cup in 2008 disbanded faster than you could say, ‘boyhood club’.

Spurs lose this and the momentum built up under Poch will inevitably disintergrate.

There’s been zero investment, just pure neglect shown to the squad, so to lose would not be a huge surprise, just as to win would be heralded as nothing shy of miraculous.

If Liverpool lose, it will sting, but one can’t see their current starting XI disbanding.

As far as Tottenham are concerned, I’m not convinced winning will encourage any players thinking of quitting – to change their minds. 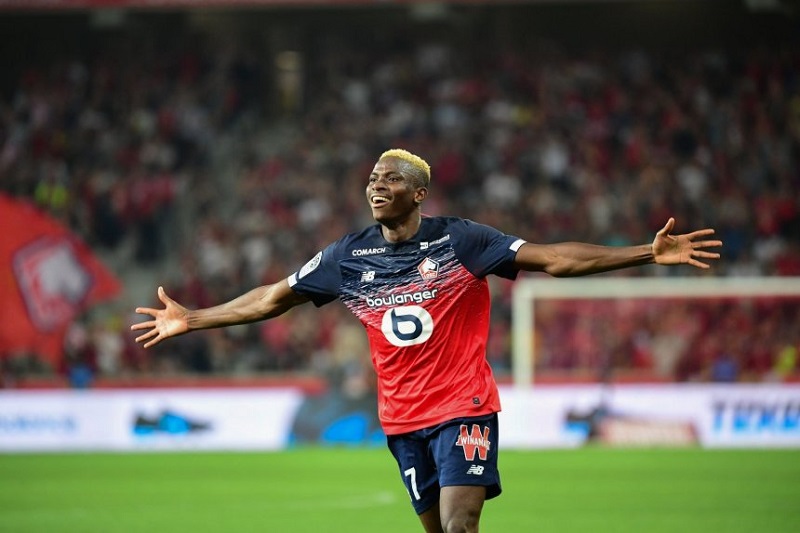 Tottenham offered a choice of four Barcelona players including possibly Coutinho but there is a snag
8 July 2020, 11:00
Follow Us