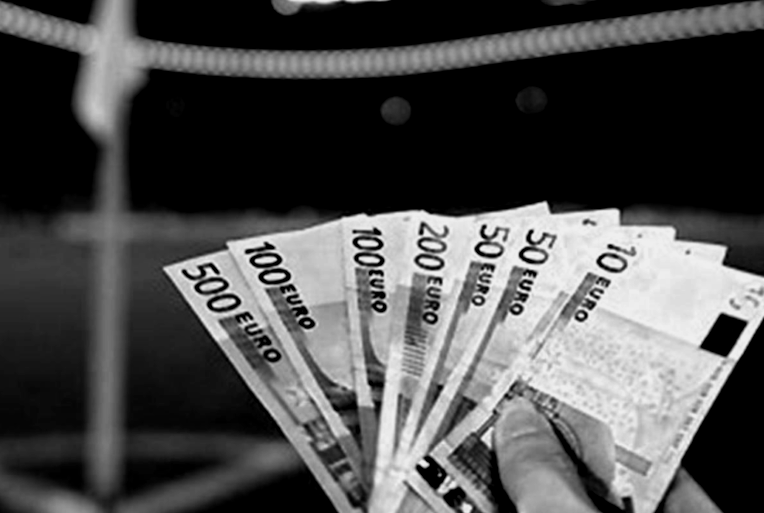 Well today’s Premier League card was a hoot, eh? Liverpool managed to drop 2 points and pick up an injury as they drew two a-piece with Merseyside rivals, Everton. As per previous entries, underestimate Carlo Ancelotti at your peril, folks. The Toffees came from behind twice. That game prompted a rather brilliant great Tweet from PA Sport’s Jonathan Veal. I’m sure Jurgen Klopp is fascinated by what others think as he mopes off home…

Genuine question: Is this the first time Liverpool have had an offside decision like that? The outcry suggests it is.

Elsewhere, Frank Lampard also blew 3 points against the mighty Saints which was equally funny. On a slightly more sober note, City let Woolwich off with a 1-0 beating. All of these results were great for Spurs.

Moving swiftly on, tomorrow’s card is less frenetic looking. Sheffield United vs Fulham is likely to be an awful, low scoring affair and I’m struggling to think of any positives, but take the home win.

Palace vs Brighton is another game not worth £14.95, on balance, so I’ll take the away win.

Leicester City vs Aston Villa is possibly the most interesting fixture of the day, 2-2 draw for me. 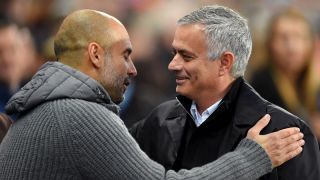 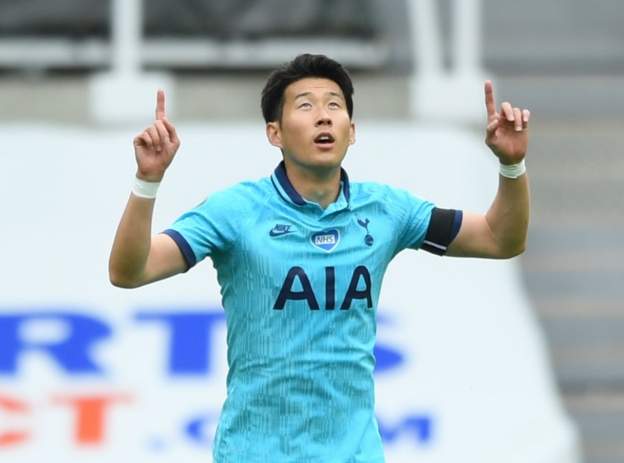 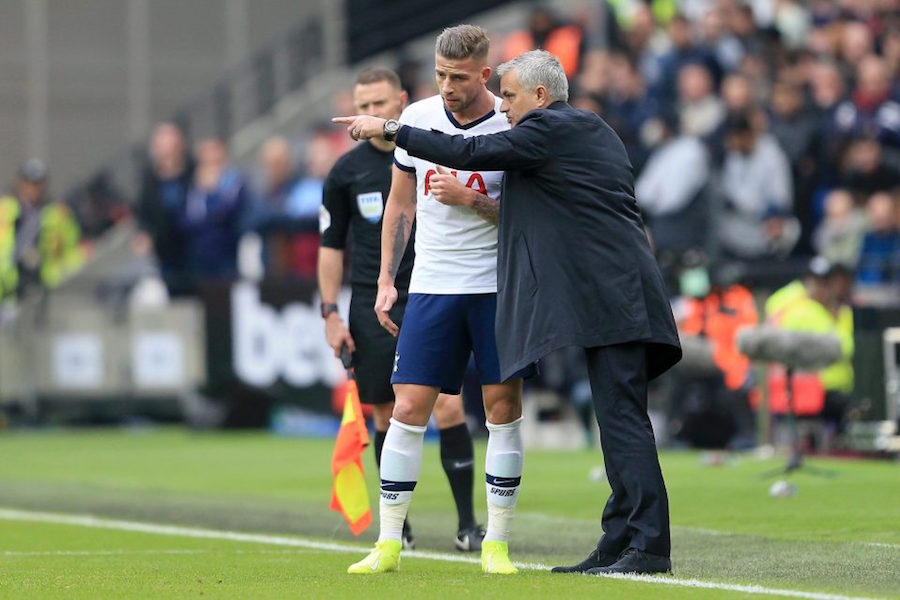 Alderweireld lets his teammates know what they must do to get on the right side of Mourinho
20 November 2020, 16:30
Follow Us