“Serge Aurier has improved a lot under Jose Mourinho”.

I don’t want to hear it.

This guy is a walking mistake. Sometimes he’ll walk two games between them, and sometimes seven. But the mistake always comes.

With a place in the FA Cup fifth round in our grasp, Aurier takes one touch too many in his own half and slips. Southampton pinch it off him and Sofiane Boufal goes on to equalise to make it 1-1 and force a replay.

Watch the video below to see how the Ivorian slipped up this time.

“He did well to win the initial tackle.” “He slipped – anyone can slip”.

Again, I don’t want to hear it. Three minutes to go with a one-goal lead, you don’t take chances dribbing across goal in your own half.

How many more chances is that lad going to get?! 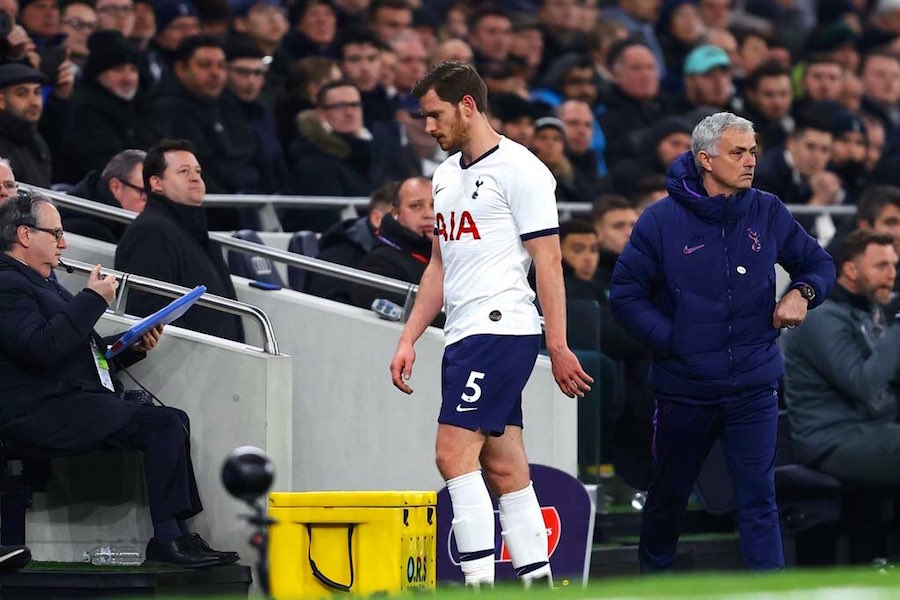 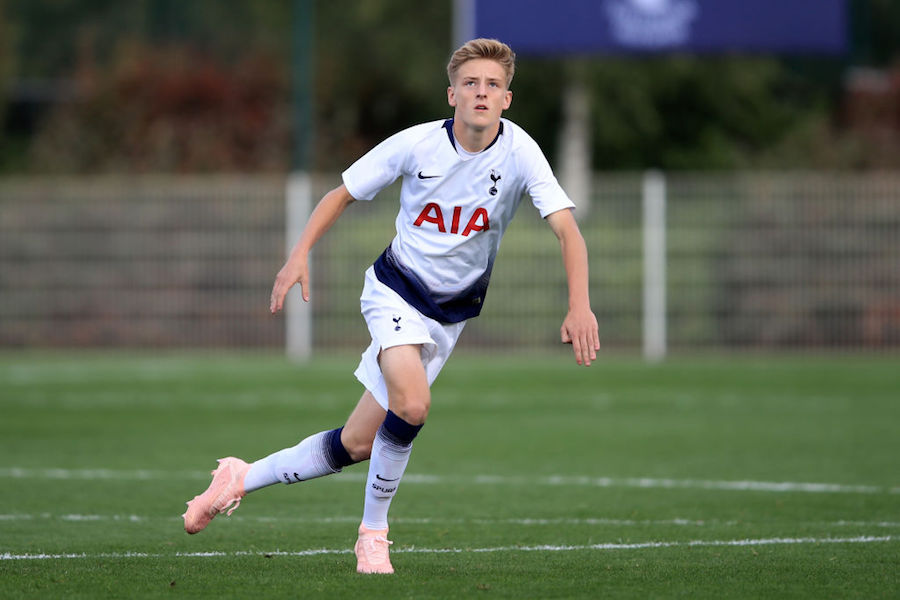