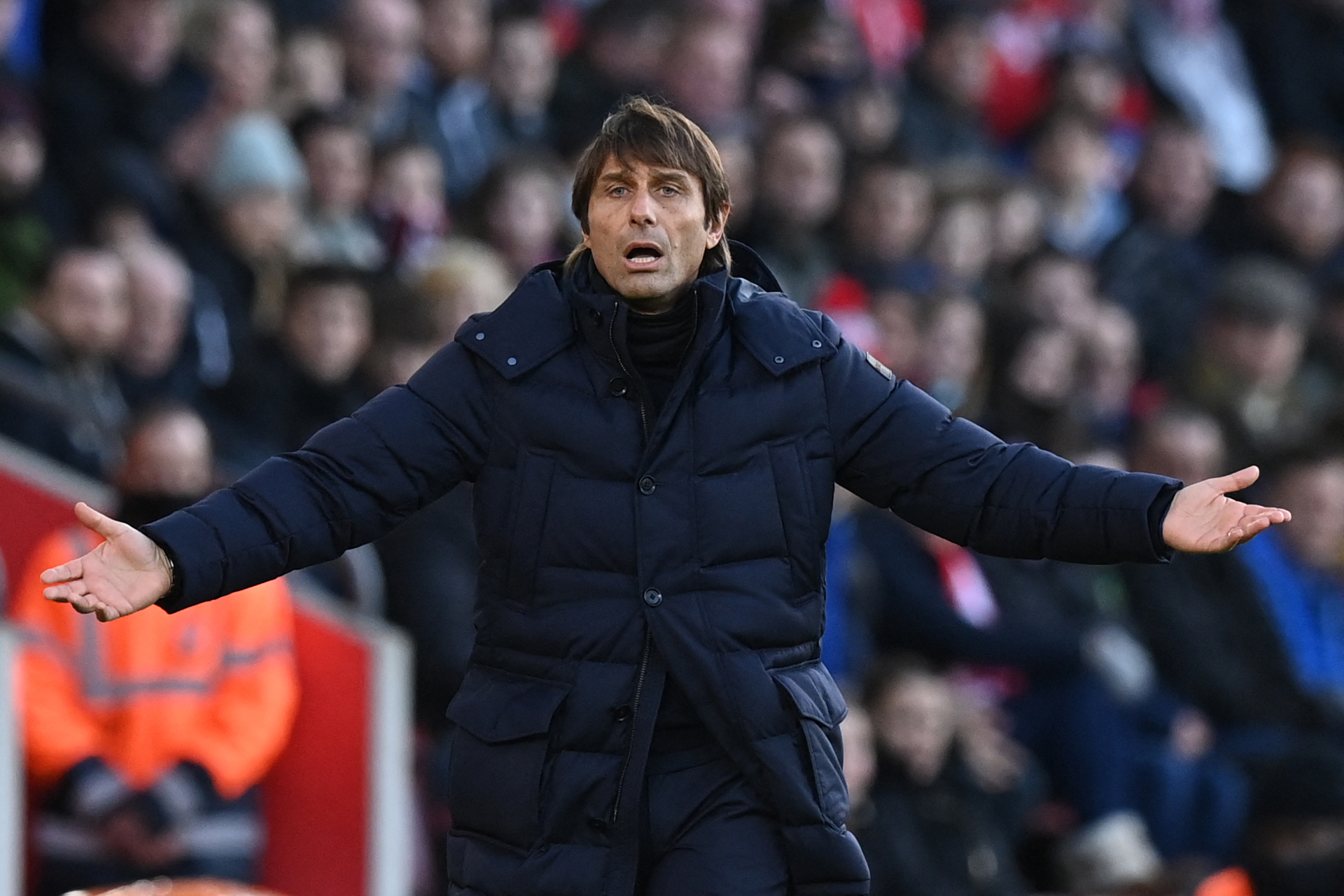 Tottenham Hotspur
Ashley Cole Calls for Spurs to give Antonio Conte whatever he needs following their EFL Cup loss to Chelsea
By Eddie Razo - 6 January 2022, 8:00

Tottenham Hotspur didn’t perform well in the first leg of their EFL Cup tie, losing 2-0 at Stamford Bridge to Chelsea. Despite The Blues having their issues regarding Romelu Lukaku and manager Thomas Tuchel, they yielded a positive result.

If Spurs hope to challenge clubs like Chelsea and the upper-echelon of Premier League clubs like Manchester City and Liverpool, Ashley Cole states that chairman Daniel Levy and Spurs need to open the checkbook.

On Sky Sports (via Daily Mail), Cole stated that the north London club needs to give manager Antonio Conte what he needs if they want him to deliver the success the Italian tactician had at Inter Milan and Chelsea.

“Individually, they [Tottenham] are behind Chelsea,” Cole said. “Conte hopes for patience and time. Every manager wants that, and I totally agree that if Tottenham fans and Tottenham as a club want to see the best Antonio Conte, you have got to give him a chance.”

“We saw at Inter, and at Chelsea, when he is given what he needs, he can produce. Whether he can do it at Tottenham, I don’t know, but he needs time because the level I feel is not at the level of Chelsea, let alone Liverpool, Manchester City, Arsenal… not there yet.”

The January window is now open, and although it’s more difficult during this month to get deals done due to the short amount of time.

Nonetheless, they have to make a move or two to help him at least fight for a top-four spot, considering Conte has put them in that position following the slow start.