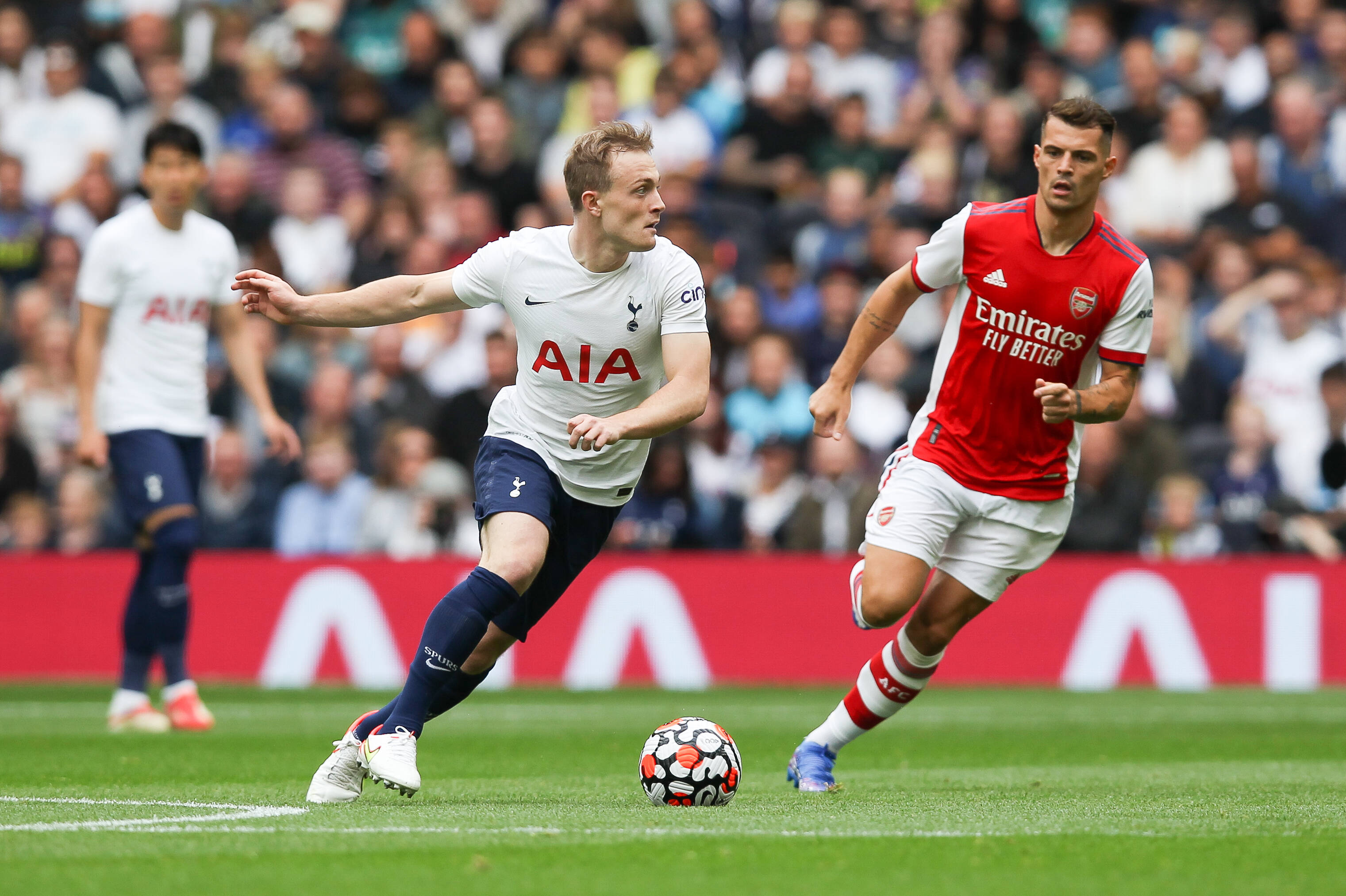 There are a lot of high stakes in the latest installment of the North London Derby as Arsenal and Tottenham Hotspur are fighting for a top-four spot this season.

The Gunners sit two points away from fourth place, and Spurs sit four points. However, the matchup might be postponed as Arsenal confirmed that they have asked the Premier League to reschedule their match.

Arsenal cites that many players are unavailable across their team due to Covid, injuries, and players away with their countries at AFCON. There are no further details as to whether the Premier League will grant this and reschedule the match.

For Arsenal, it’s in their best interest to get this match rescheduled, considering what’s at stake. Meanwhile, Spurs might want to have this match to take advantage of Arsenal’s situation and get the EFL Cup elimination taste out of their mouth.

It will be interesting to see what the league decides to add another Spurs match; it has to reschedule as it already has two games in hand over some clubs.