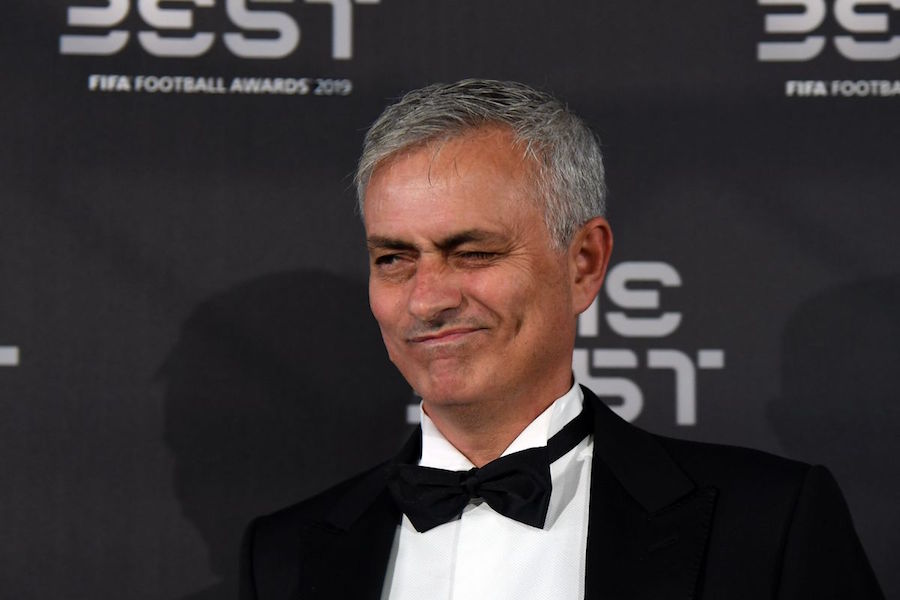 Jose Mourinho has admitted that he is “very happy” with Tottenham’s defensive performances since the Premier League has restarted.

We resumed the season with the fewest clean sheets in the division but have only conceded one goal in two games, and none from open play.

Speaking today at his pre-match press conference ahead of the trip to Sheffield United, the Portuguese explained what improvement he has seen from the team defensively in the last couple of matches. Is it just me, or is what he is describing sound like the great Mourinho teams of yesteryear?

We’ve definitely looked more compact and conceded fewer chances after a few uninterrupted weeks with Mourinho on the training ground. Another few in the depleted 2020-21 pre-season, and we could land on the defensive solidity that everyone was expecting of us when the Special One came in. 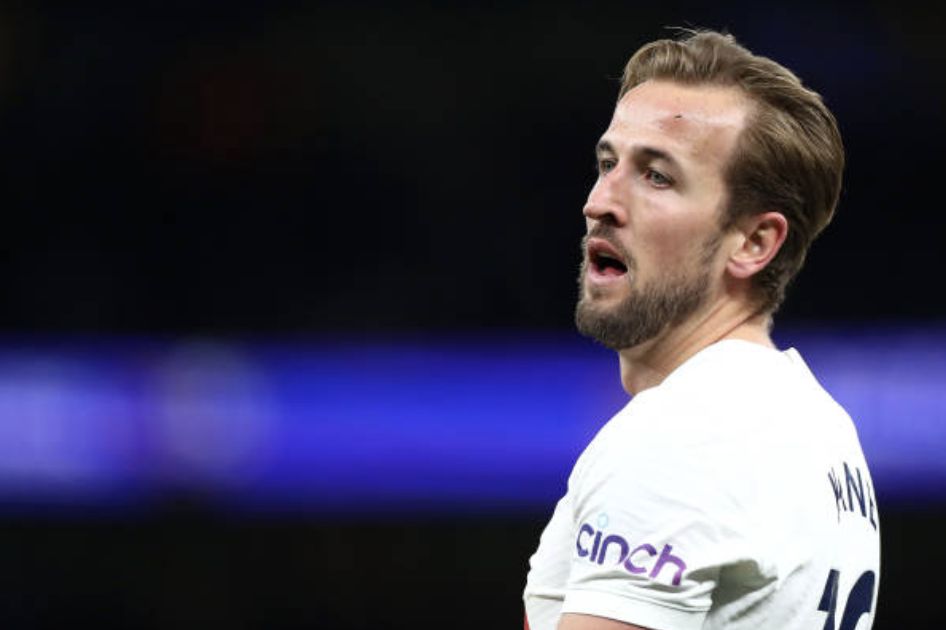 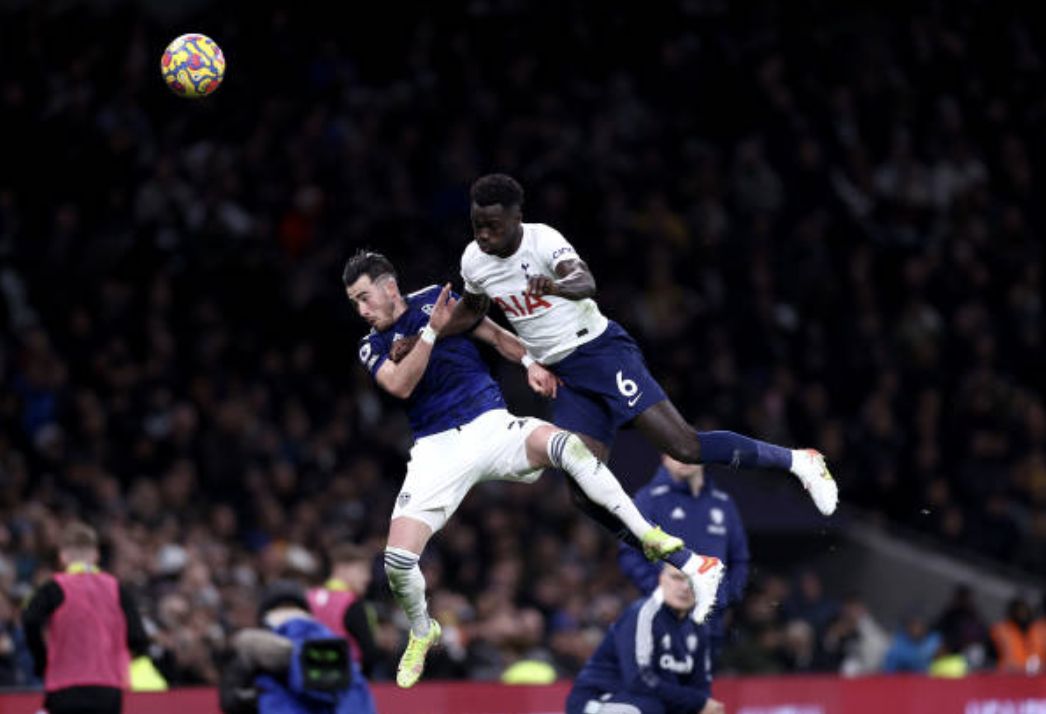