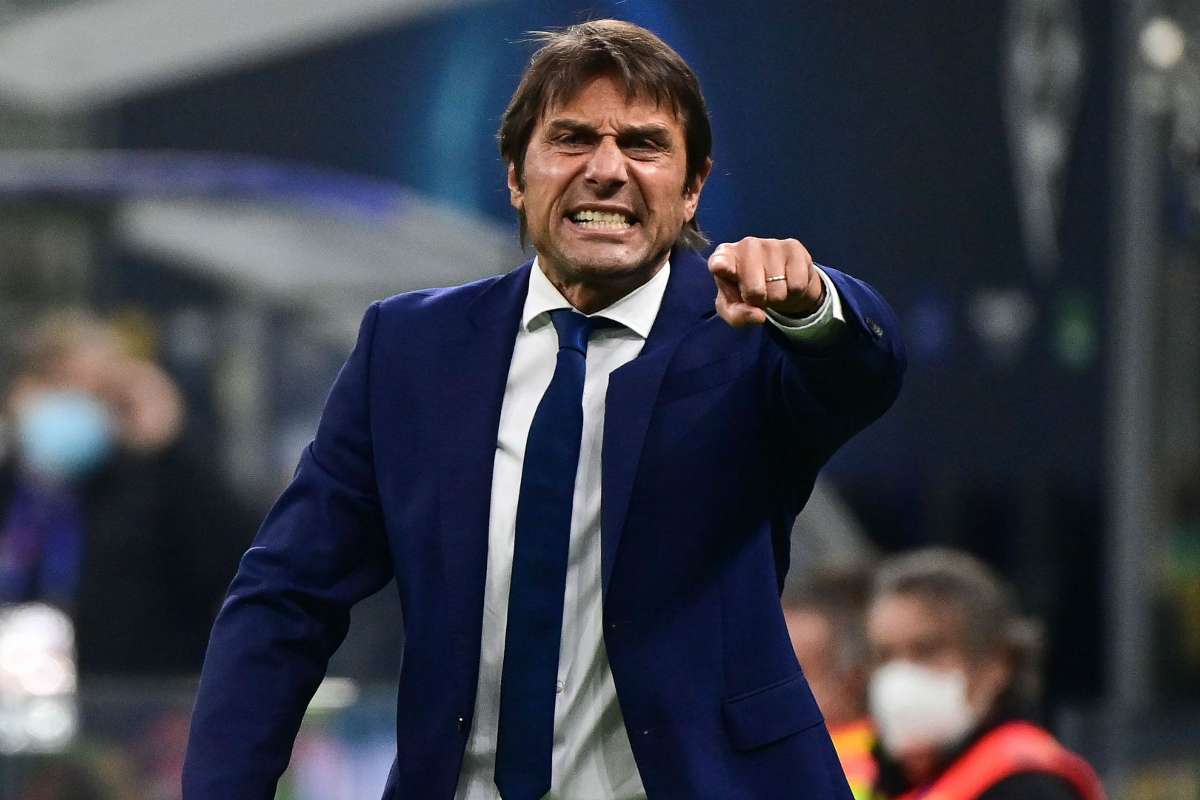 Antonio Conte has broken his silence after talks between him and Tottenham broke down.

The former Chelsea boss is one of the highest-rated managers in the world at the moment and he enhanced his reputation when he won Serie A with Inter Milan last season.

He left the Italian side days after their title triumph and has been available for a new club to appoint.

In their bid to end their long search for a new head coach, Spurs made contact with him, but the talks didn’t result in his appointment.

There are conflicting reports about why the talks broke down with some claiming it was over transfer budgets, while others say it was because of his wage demands.

Conte usually demands around £15m a year, according to Mail Sport, but in a recent interview, he made it clear that money isn’t always the motivating factor when he is considering an offer.

The Italian told Gazetta dello Sport: ‘Let me say that if my problem or my obsession were money, in the past I would have stayed where I was. I would have accepted compromises, and perhaps [accepted] renewals. But instead I look at the projects and I am willing to stay at home if they don’t convince me.’