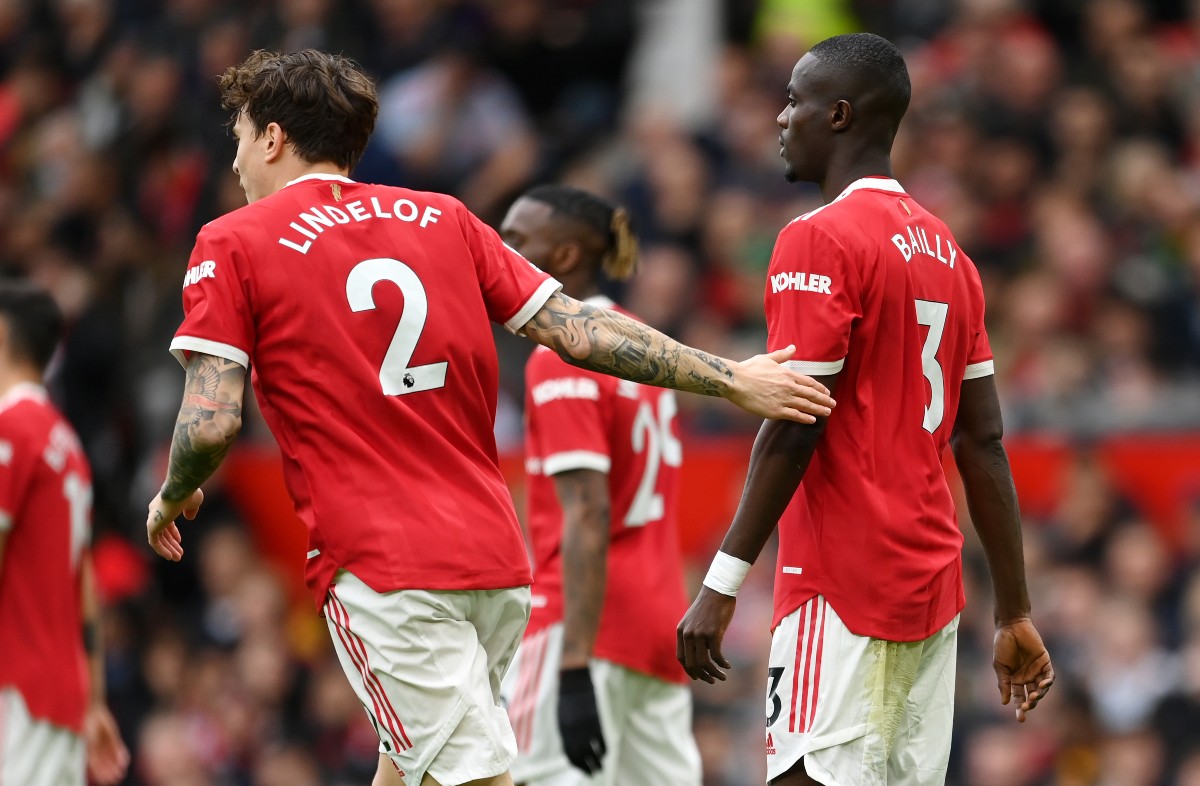 The Ivory Coast international has not been the most convincing performer during his time at Old Trafford, but it seems Conte is a long-time admirer, according to the Transfer Window Podcast.

The Italian tactician was supposedly identifying Bailly as a target for Inter Milan during his time there, and it seems he’s now looking to bring him to Spurs as well.

Tottenham might well benefit from bringing in new defensive options in the near future, but Bailly probably wouldn’t be a signing to get fans off their seats.

Still, it’s worth remembering that the 27-year-old looked a fine player during his time at Villarreal and also initially made a strong start to life at Old Trafford.

Bailly might revive his career if he works under a manager like Conte, who has a good record when it comes to getting players to raise their game. At United, meanwhile, even bigger names like Harry Maguire have looked pretty unconvincing in Ole Gunnar Solskjaer’s set-up before he was sacked. 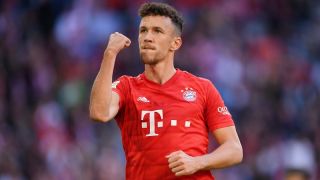 Is signing a 32-year-old declining striker the future under Antonio Conte?
2 December 2021, 15:00
Follow Us
wpDiscuz