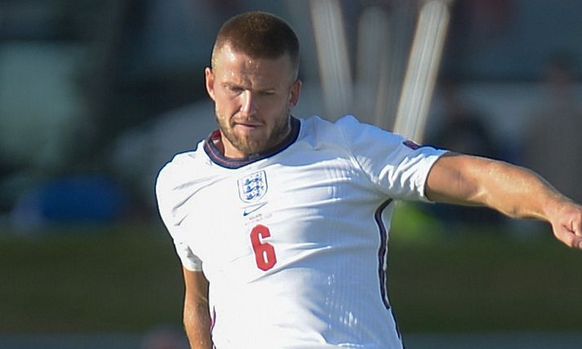 Mail Online reports that Tottenham’s Eric Dier is now a doubt for England’s UEFA Nations League game against Denmark because of a minor hamstring problem.

Dier becomes the latest Tottenham player to present an injury scare from the England camp after Harry Kane was only able to play the second half of England’s last game against Belgium.

Dier played the full 90 minutes in that game against the Belgians, but he is now struggling to get over a hamstring problem the report claims.

Giovani Le Celso and Sergio Reguilon are already injured and out of Tottenham’s next league game against West Ham and the last thing Mourinho will want now is to lose another player to injury.

Spurs also have just three senior centre-backs in their team at the moment and that is why they are looking to sign Joe Rodon from Swansea.

If Dier’s injury turns out to be one that might keep him out of action for a while, that will speed up Spurs’ bid to land a new centre-back.

Dier has emerged as one of the first names on the Tottenham and England team sheet, but the Three Lions will look to replace him with Conor Coady in the game against the Danes if he cannot play. 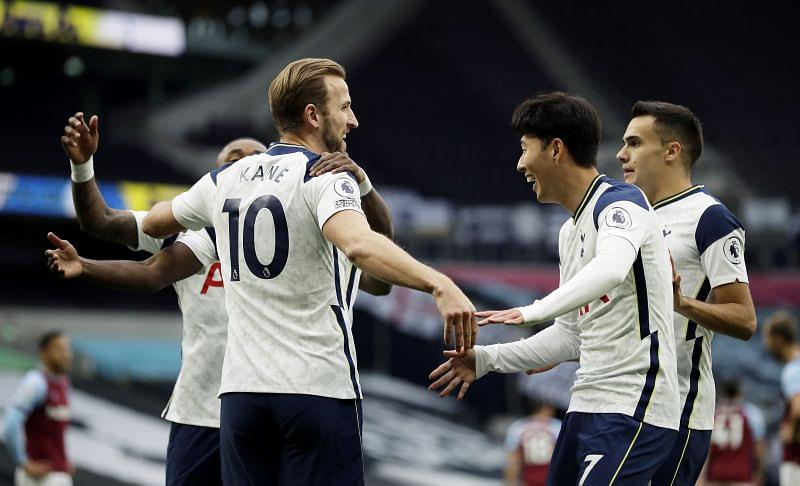