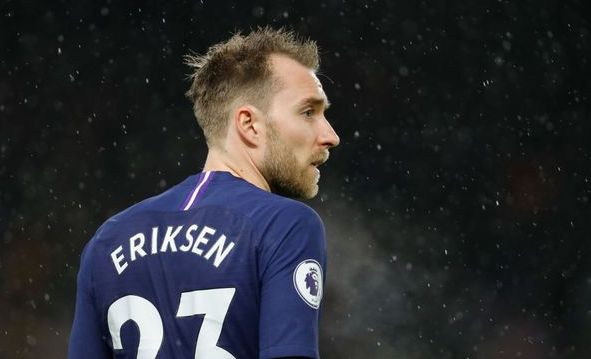 Leicester City has emerged as the latest team that wants to sign Christian Eriksen this month.

The Dane left Tottenham for Inter Milan about a year ago, but his time at the Italian side has been a failure and the club is now looking to offload him.

The former Ajax man has been linked with a return to Tottenham, but as they hesitate to get the deal done, other teams are becoming interested.

The Telegraph reports that Leicester City enquired about taking him on loan for the rest of this campaign, but they realized that they would have to cover his salary 100% and that has stopped them.

The Dane currently makes £300,000-a-week in Milan, and that is almost double the amount earned by the highest-paid player in Brendan Rodgers’ team. Eriksen’s wage demands could be a huge issue.

This has now kept the door open for him to rejoin Tottenham.

Spurs, however, also have some big names on their payroll with Gareth Bale earning around the same weekly wage as Eriksen right now.

The Dane will probably have to agree to a pay cut before he can secure his desired move away from the Milan side.

José Mourinho’s current midfield options have been doing a great job, and the Special One would need a good reason to disrupt the partnerships. 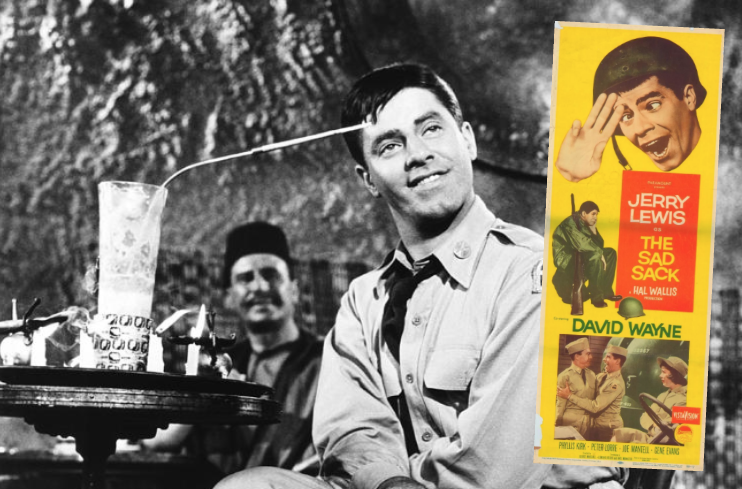