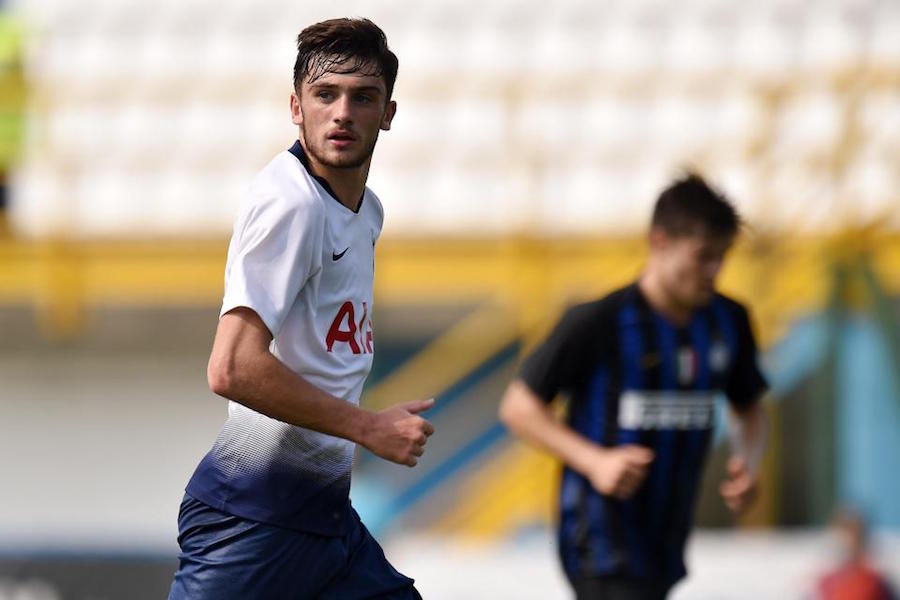 Tottenham Hotspur
Another football man urges Tottenham youngster to leave for his own good
By Bruce Grove - 4 June 2020, 20:00

Football pundit and former Leeds United star, Noel Whelan has urged Troy Parrott to leave Tottenham in the summer and join another team on loan to aid his development.

The striker is on the fringes of the Tottenham first team and he has the potential to become the next top star to come through the ranks at the club.

However, he has struggled to impress Jose Mourinho enough to earn a start for the club.

This is the case even when Spurs didn’t have a recognizable striker when they couldn’t call on either Harry Kane or Heung Min Son.

Whelan is of the view that Parrott is a great talent but he cannot develop at Spurs at the moment because he won’t get the chance to play for the team now that every player is back to full fitness.

He urged the youngster to look for a good Championship team that plays good football and join them to develop his talents.

“I cannot see him getting an opportunity in the near future, not now that Harry Kane is fit and everyone is back in full training,” he told Football Insider.

“He is a player that has got immense talent.

“But if Mourinho wanted to use him, he would have used him when Kane and Son were injured.

“If he cannot get a game when there is no strikers fit he was certainly not going to get any minutes when everybody is fit.

“He needs to get out on loan for a full season to a very good Championship side who play a good style of football. He needs to find out more about himself.”

This is almost a replica of what former Ireland manager Mick McCarthy said, who also urged the 18-year-old to seek a loan move away from the Tottenham stadium. 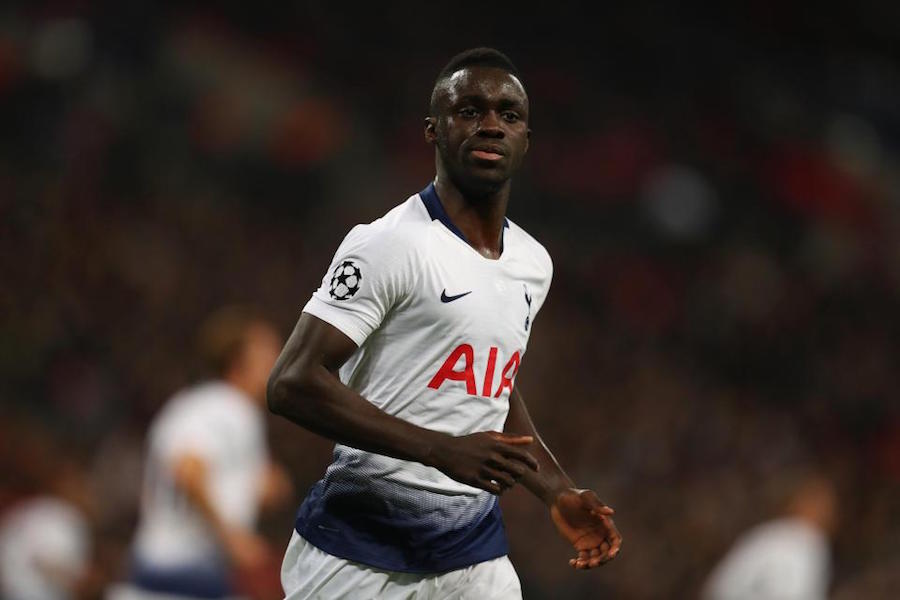 “I’m sure Jose will have the last say” Pundit reckons future of Tottenham star is down to Mourinho
7 March 2021, 14:00

“He stayed because he thought there was going to be a turnaround at Tottenham this season” Pundit says Kane will leave
17 February 2021, 14:00
Follow Us
wpDiscuz