Home » Another Day, Another Bruising From A Former Spurs Coach 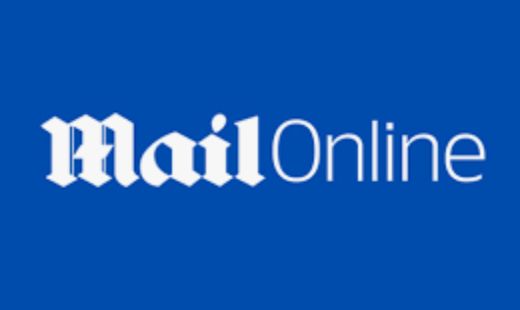 Tottenham Hotspur
Another Day, Another Bruising From A Former Spurs Coach
By Harry Hotspur - 19 June 2021, 11:14

The deal with José Mourinho that many fans either wilfully opted to ignore or were genuinely ignorant to, is that all we got at Tottenham was that same that happens at just about every side he has managed.

The happy-happy arrival, the falling out with those that do not wish to adopt his methods, the swashbuckling-light football, and ultimately the tears and the ignominious exit. So all the jackals that pursued the Portuguese during his short time whilst at Hotspur Way taught us nothing. Nothing at all. Hopefully, some will have been able to have spotted the one difference with us against all those other clubs he’s managed. He didn’t win anything.

Many of us know certain companies are known to a pig to work for, but reputations are built and lost, especially when specific characters are part of the equation. Mourinho has won everywhere he has been so far, EXCEPT at Spurs.

This one, as the phrase goes, is on you, Mr. Levy. A CEO who has overseen virtually no footballing success, in 20 years, then finds himself enduring two months of utter chaos since relieving a coach of his duties speaks volumes.

These quotes from the Daily Mail are damning. 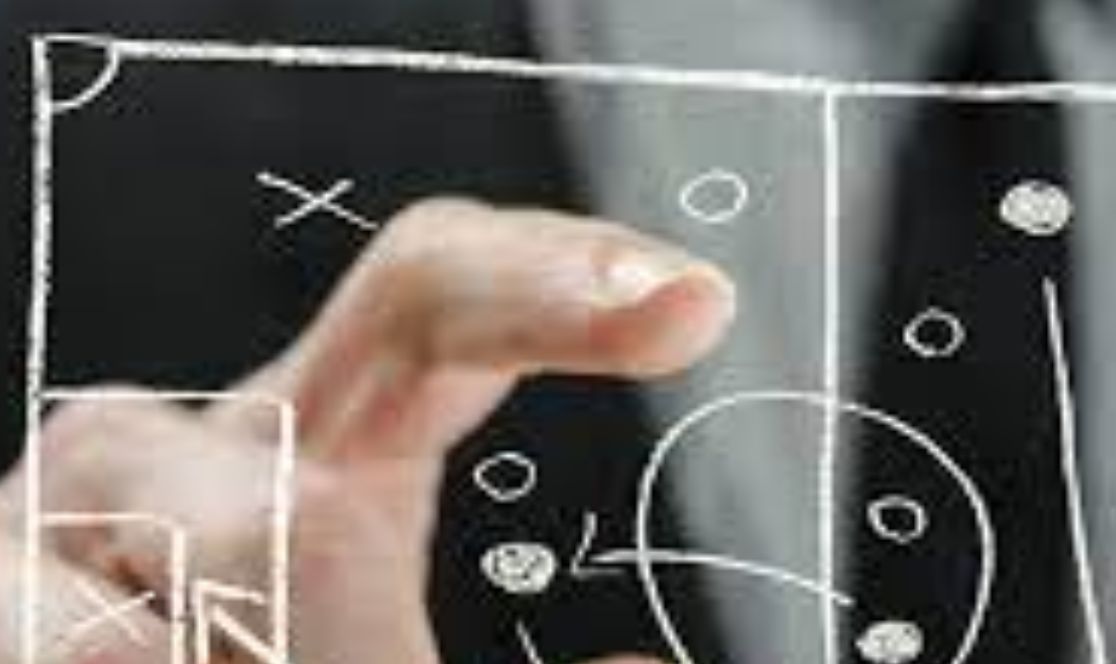 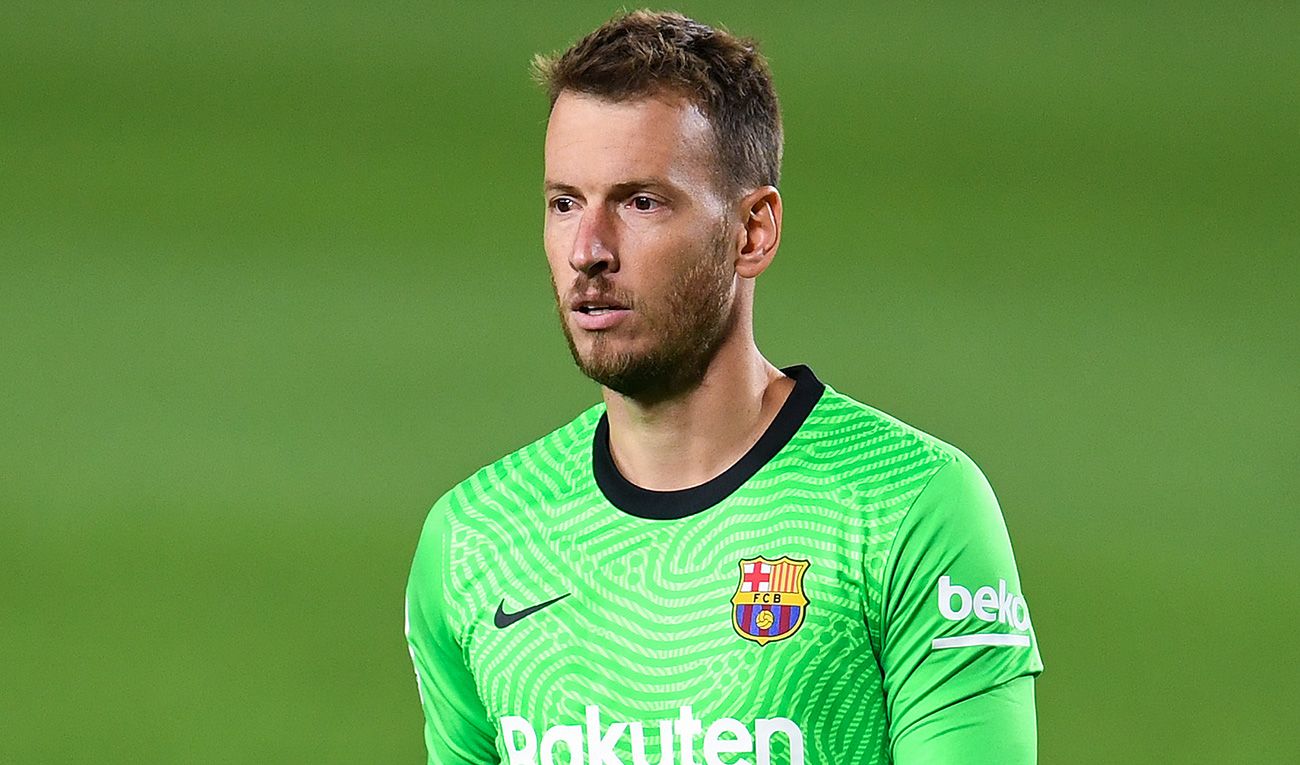 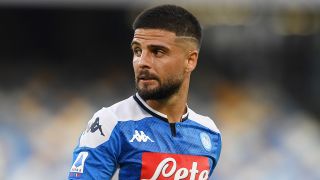