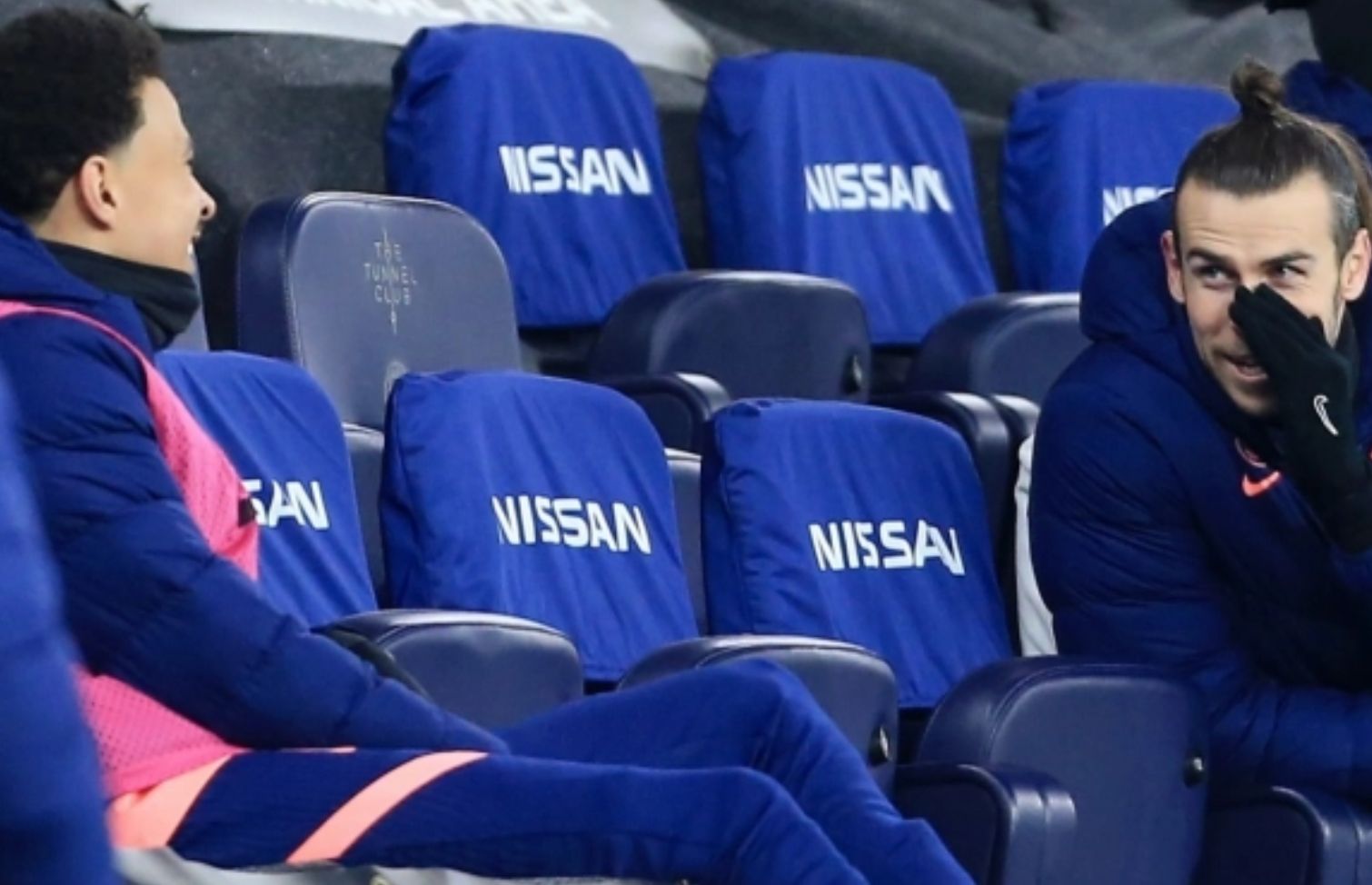 Tottenham Hotspur
“Annoyed me all season” “…should be doing a lot more” Neville Slams The Situation At Spurs – video
By Harry Hotspur - 16 February 2021, 7:27

Gary Neville’s thoughts won’t go down at all well with some fans, as they point out to disturbing facets of the current mess at Spurs that have little to do with the Portuguese Pulis. Bale has treated his time at Spurs laughing, smirking, and whispering to teammates, when it would have been preferable to see him focusing on getting match fit. As for Dele Alli, this is a player that had been dumped out of the England squad a long time before José Mourinho rocked up at Hotspur Way. As our Token Bird on the Keep It Tottenham podcast called it, this is a silk purse from a sow’s ear deal.

Too many fans are allowing their contempt for Mourinho to blind their better judgment and acknowledge the sorry state of some of these players. I think I’ll run a cash competition for anyone who can send in a video of them making a case for Dele Alli or Gareth Bale whilst keeping a straight face. 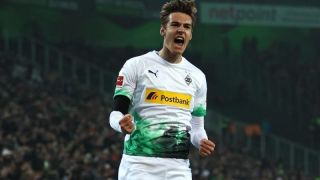 “Toni Kroos and Ozil vibes” “…immune to pressing” Plenty Of Fans Liking The Technical Excellence Of This Spurs Target
2 March 2021, 19:27 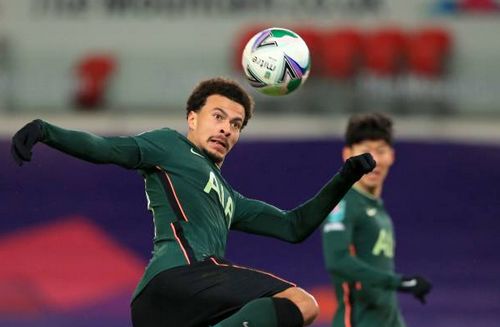