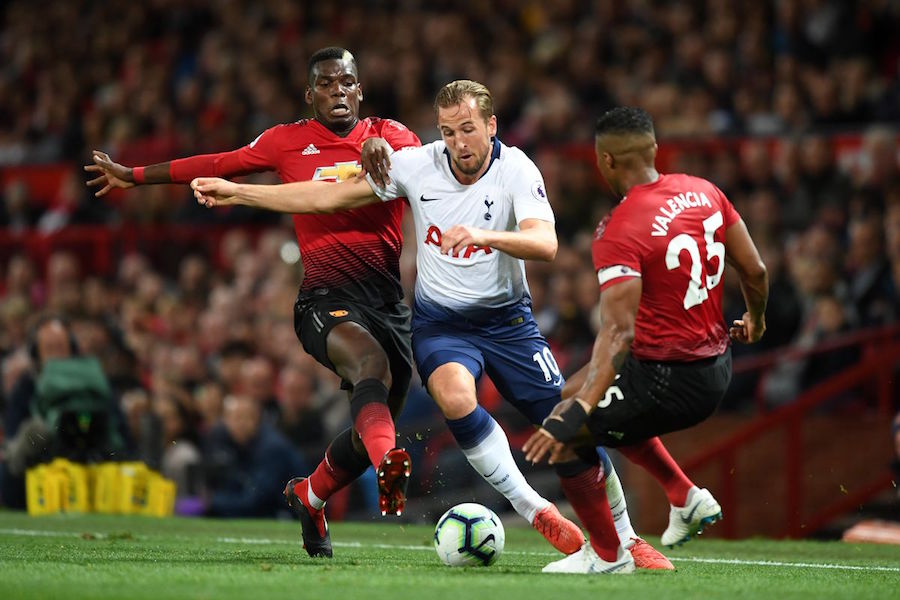 Harry Kane’s return last night was not quite as triumphant as we’d have hoped. We have come to expect too much from the striker but by his high standards, it was one of the worst Kane performances I can remember.

Of course, I understand that the 26-year-old can’t possibly be in peak shape, but it was his positional play and not his fitness which most concerned me.

Andy Gray did this interesting piece of analysis on Kane on beIN SPORTS – and yes before he and Richard Keys were the equivalent of your dad’s two friends who your mum hates, Gray actually said things worth listening to.

🗣”Harry Kane is fifteen-yards outside United’s penalty box from open play. I do not want Harry there, not in open play.”#THFC #COYS #TOTMUNpic.twitter.com/HrEhCbPJKR

Kane’s deep position in that clip shows why we were finding it so difficult to get out under increased Manchester United pressure. We had no out ball.

The roaming Kane of two or three years ago used to affect the game in these areas by putting tackles in and making lung-bursting runs tracking back, but here he is a passenger inviting United’s defence free passage upfield.

Kane’s average position has dropped deeper and deeper in recent times, influenced by his role in the England team. He can be a lethal playmaker from deep, but we need to find others to pick up that creative burden to allow Harry to spend more time on the shoulder and in and around the box.

MORE: “Negative Football”, “Nothing’s Changed” – Spurs Fans Not Happy With Mourinho After United Draw
MORE: Tottenham Player Ratings vs. Man Utd – Dier 7/10, Kane 4/10 But What About The Rest?
MORE: Jose Mourinho Is Not Happy And Makes Sure Everyone Knows It In Post-Match Interview 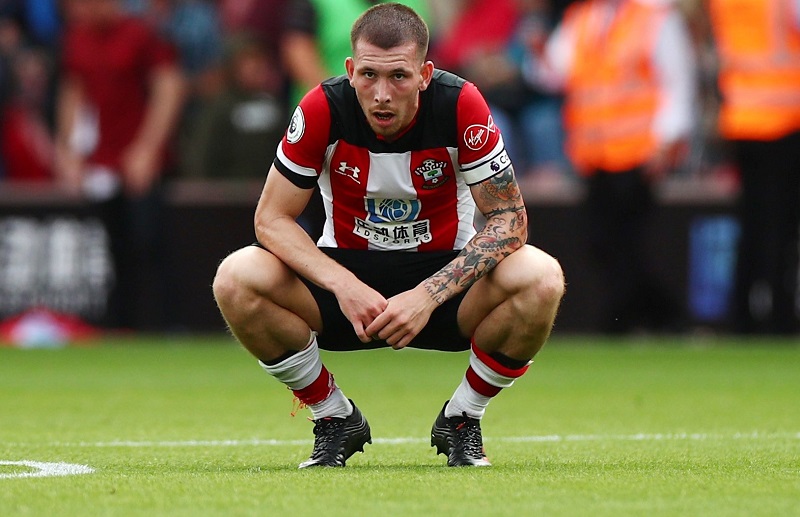