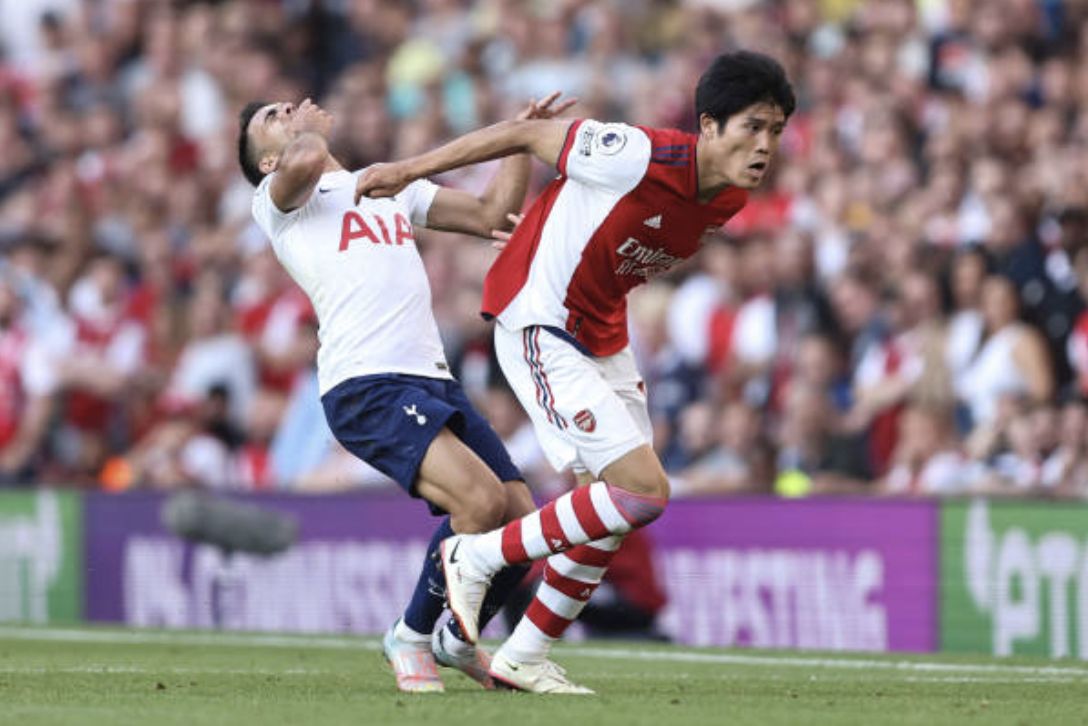 Sergio’s heat map shows that he attempted to play in an attacking role, but it just didn’t come off for him. He was occasionally in the thick of it, but ultimately very little came good for the 24-year-old.

Sergio Reguilon’s total successful actions were notably down with far too many forced errors in and around the Tottenham penalty area.

The Spaniard’s passing was also worryingly down, from an average of 50.6% to 35%.

Defensive duels also slumped down from his mean average of 59.6% to 44%. There we also over a third fewer interceptions.

The one notable highpoint was the assist…