Home » An Analogy About Oral Hygiene, Cheap Scotch And How This Is all On Daniel Levy – opinion 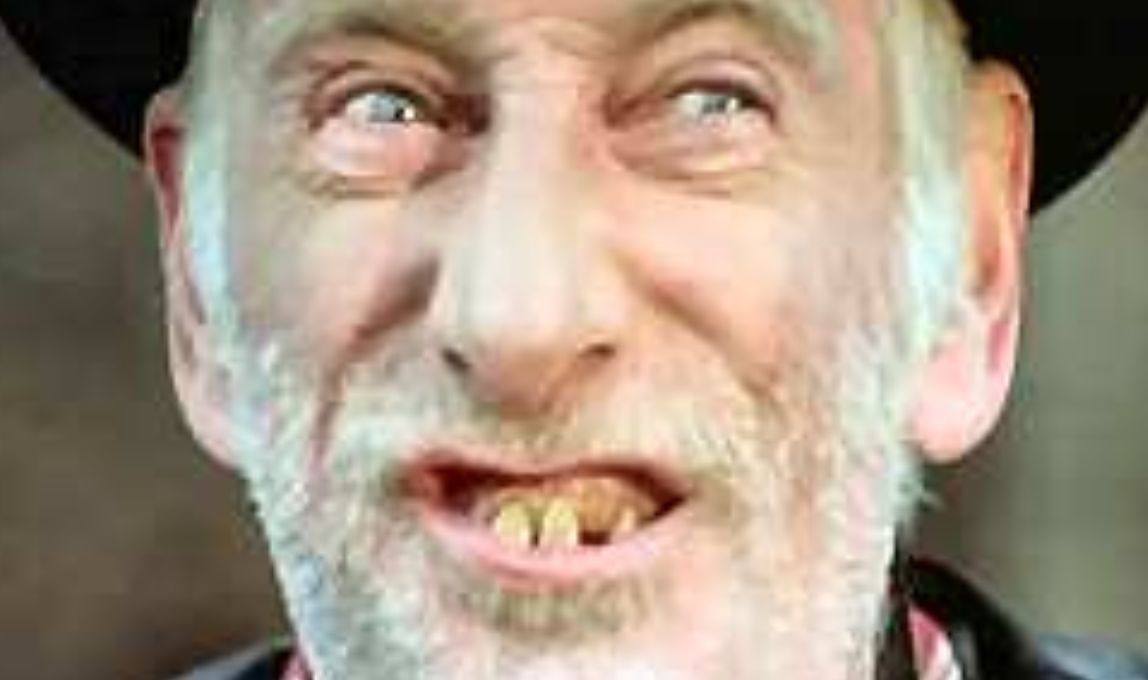 Europa Cup Latest Blog
An Analogy About Oral Hygiene, Cheap Scotch And How This Is all On Daniel Levy – opinion
By Harry Hotspur - 19 March 2021, 9:00

What’s happening at Tottenham right now is simply a continuation of what has been taking place since Levy declined to back Pochettino in successive transfer windows, during his reign. For those that can’t cope with such easy apportioning of blame, let me try this analogy on you for size.

SCENARIO 1 A man goes to his dentist because his tooth hurts. The dentist tells the man that the tooth needs to be drilled and filled and is the result of bad oral hygiene. The cost is, say £62.10. The man gets the work done and improved his brushing and rinsing, and moves on with his life.

SCENARIO 2 A man goes to his dentist because his tooth hurts. The dentist tells the man that the tooth needs to be drilled and filled and is the result of bad oral hygiene. The cost is, say £62.10. The man says that he’ll ride it out with ibuprofen and Happy Shopper scotch.

This ‘solution’ is something that he essentially pursues for the next twenty years. Eventually, he realizes that things have deteriorated so badly, that every time he meets people face to face they are always staring at his mouth, a ghastly graveyard of tombstones.

Sick of the embarrassment and realizing he’s come to live with discomfort as if that was a normal way to exist, he goes back to the dentist. The dentist tells him that at this stage, there are very few teeth that can be saved. The best solution would be to go for implants because his gums are too far gone for dentures. When he asks for the price, the dentist hands him some financing application forms.

You’ll note that at no point did our old man Steptoe in the analogy blame his toothbrush or his toothpaste. That’s because he was only bad at looking after his teeth, not terminally stupid.

I have neither will nor energy to trawl The Athletic stylee through the last 20 years of Levy’s transfer activity. Being the only club in any of Europe’s top 5 leagues not to spend a nickel in back-to-back windows and leave Poch swinging in the breeze tells us all we need to know. Buying cheap alternatives only adds to the depth of the misery.

With just a few exceptions, these are the same players that watched Pochettino get fired. Teeth watching other teeth gradually fall apart, in between bouts of painkillers washed down with cheap booze.