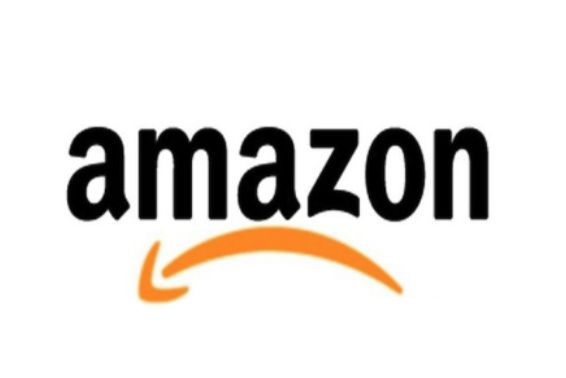 Amazon’s arrival into the Premier League broadcasting market last year had immediate appeal to me, already being a Prime punter, I’d get more games to watch for the same money. Sadly that smugness only lasted as long as it took for the first game to start. As we detailed here, the complaints were endless. My picture quality wasn’t HD and soon into the game I realised from this place’s live blog, that many fans were watching the same match in real time. My stream was about a minute behind. A quick glance at Amazon’s Twitter feed revealed a depressing trail of angry fans being fobbed of with variations of a blanket corporate denial, suggesting that latency was quite normal in live streaming.

Last Sunday Amazon were at it again for the Liverpool game, only this time I’d prepared by switching off every other device in the house. The picture quality was actually worse than ever, plus there were added occasional glitches to the entire broadcast that made several sections of the game unwatchable.

Amazon are back for coverage during this festive period and this time the apology is slightly warmer, but how in their right mind wants to get embroiled in a troubleshooting expedition – during a live game? With so many complaints, the issue evidently has nothing to do with the apparatus in customer’s homes, it is a problem with the broadcaster. Not according to Amazon.

The Telegraph contacted Amazon who apparently put the blame on the networks.

Amazon declined to comment on Thursday but Telegraph Sport has been told its position is that most of its customers had a good streaming experience and that any glitches were not of its own making but the result of broadband connection speeds and demands being placed on those networks.

One can only presume that come the games to be shown on Dec 28-30, when it’s fair to say most of the country will be online, that Amazon will be on the receiving end of even more complaints.

If you’re as frustrated as I am, you might find this form on the Ofcom website useful.