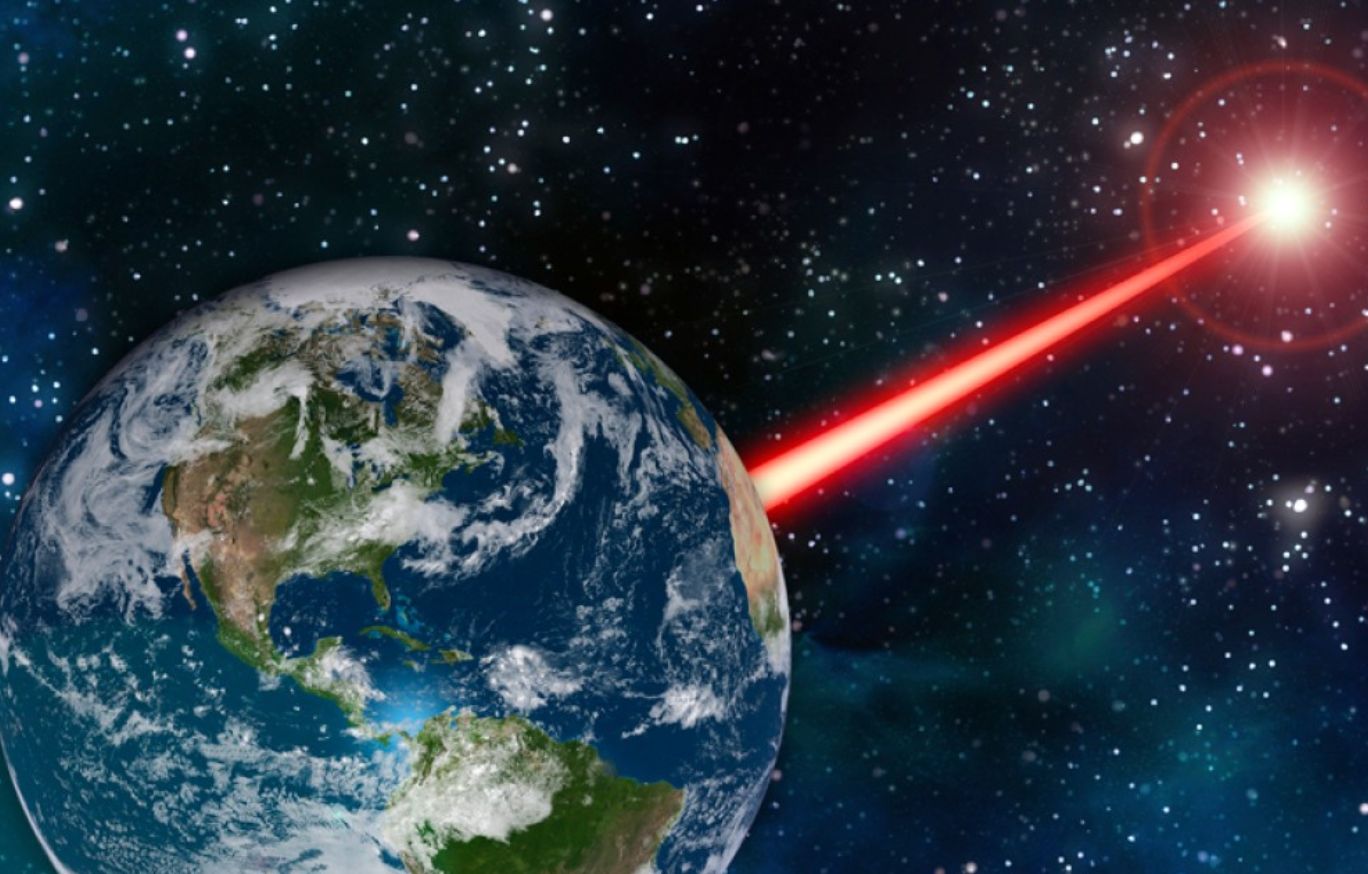 ESPN’s Shaka Hislop is absolutely spot on here. We have Tottenham Hotspur would kid you that they are a big club, a European contender, and Fulham in a London derby and even though one side is in the relegation zone, we still get frankly substandard affair which is eventually settled with an own goal.

Eric Dier very loftily told his critics recently that the problem his critics had been to do with the conflation of perception and reality. Here we have the perception; a billion-pound stadium and a serial manager as coach. The reality is that the club is up to its ears in debt and the coach is staring out a dysfunctional group of players who of late, can only click through the gears when playing extremely poor opposition.