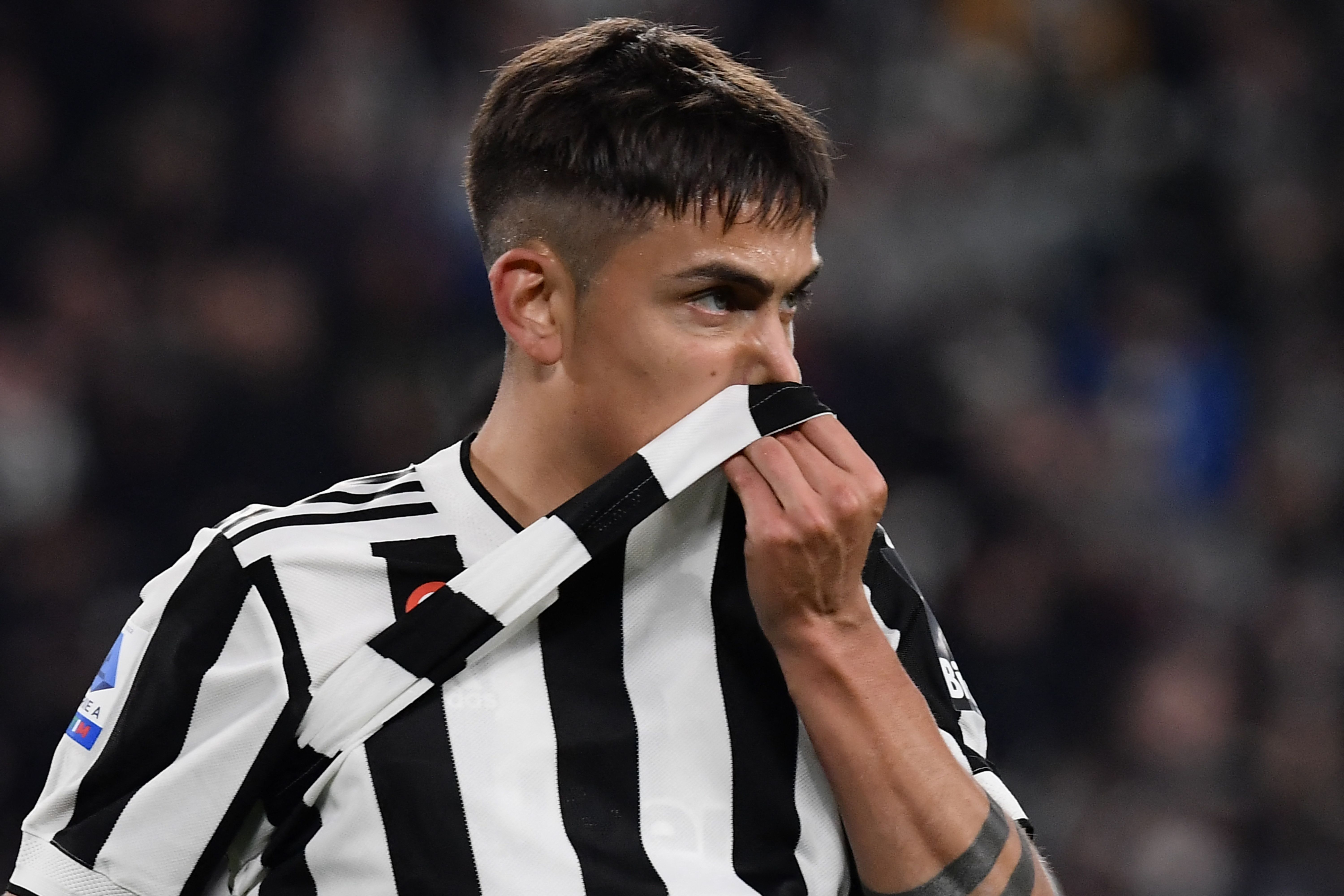 Tottenham Hotspur
Agent for Juventus star is in London talking with Premier League clubs amid links to Spurs
By Eddie Razo - 14 May 2022, 8:00

Tottenham Hotspur will be in the market for a forward to provide additional scoring depth behind Harry Kane and Son Heung-min. There are many names connected with the north London club to help fill this role with the squad.

One name in particular who has a relationship with Managing Director of Football Fabio Paratici is Paulo Dybala. The 28-year-old was a player he had at Juventus and is now leaving the Serie A club next month when his contract expires and has been linked to Tottenham over the last few months.

As a result, Calciomercato reports that Dybala’s agent, Jorge Antun, will be in London talking with Premier League clubs about his client signing a deal on a free transfer. The report doesn’t state which teams they will be talking to apart from Arsenal.

However, it wouldn’t be out of the realm of possibility to see Paratici engage in talks since all they would need to do is worry about his wages, and they wouldn’t need to worry about a transfer fee to fill the need on the squad.

This past season, Dybala has made 35 appearances for Juventus while scoring 15 goals and recording six assists.