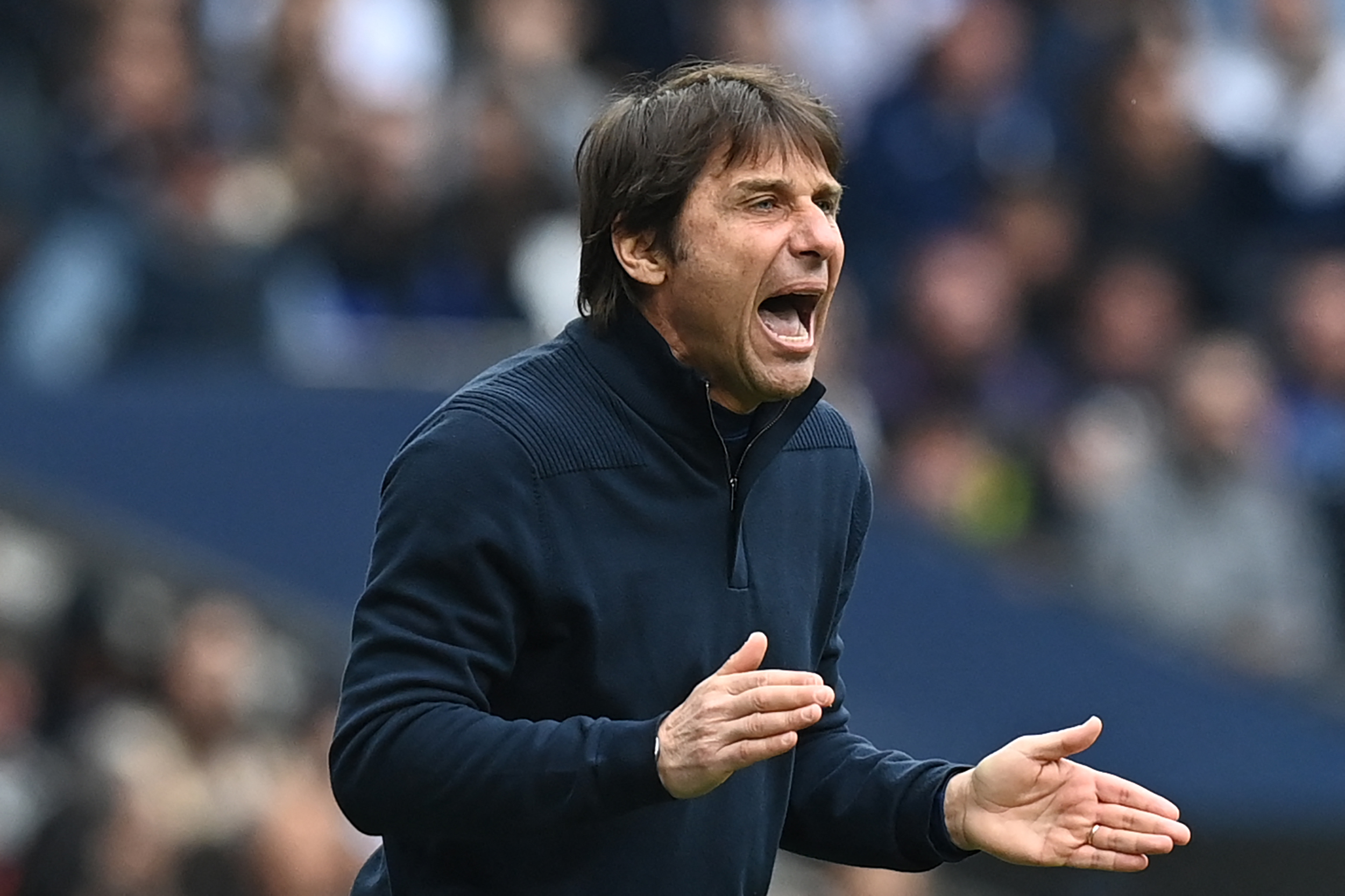 In the last few days, Tottenham Hotspur manager Antonio Conte has been connected to the potential job opening at Paris Saint-Germain, who will reportedly sack their current boss Mauricio Pochettino.

McAvennie stated that the Italian tactician wouldn’t only want to finish in the top four and see it as a successful season. Conte wants to compete for trophies, and the ex-striker believes he won’t accomplish that with Spurs.

“I can’t see him staying,” McAvennie said. “They need to get into the top-four, but even if they do that, there will be other interested clubs. Conte doesn’t want to just finish fourth; he wants to manage a team that will win trophies.”

“How long is it going to be until this side is ready to win trophies? It won’t be next season. Conte will also want to spend a lot of money, and I don’t think he will get it. He’s so good he can do whatever he wants, so it’s up to him; I think he will go. I think there is no hope of keeping him.”

Before the rumors linking him to PSG, Conte discussed the financial backing he hopes to have this summer to build a squad with Tottenham that can challenge for trophies. With Manchester City, Liverpool, and to an extent Chelsea, spending a good amount of money on their teams.

Conte wants Spurs to compete with these clubs, and it will take a level of financial commitment to rival them in the Premier League and Champions League.