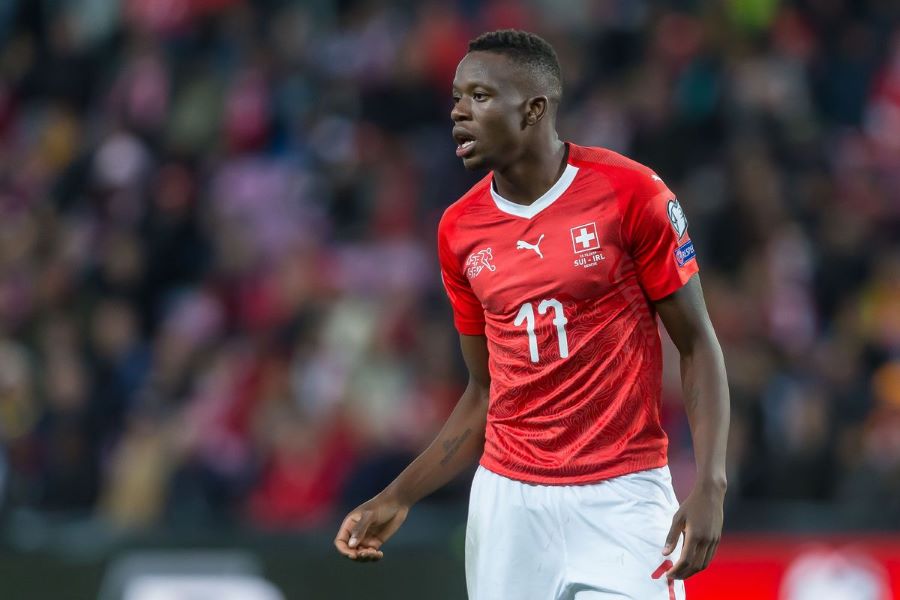 I’m afraid you still can’t watch Tottenham this weekend, but you could watch the Bundesliga with one eye on potential future Spurs players.

Here are five players to have been linked with Spurs to run the rule over, as the German top-flight season takes the plunge in resuming.

The Borussia Monchengladbach defensive midfielder has perhaps been the most persistently-linked Bundesliga player to Spurs over the last year, with BILD listing us among his admirers back in October 2019. Could the 23-year-old Swiss be the key to bringing balance to a midfield which has got lost?

We all know of the Bayern Munich defender, but do we know if he can still cut it? Bleacher Report reported in January he was back on Jose’s radar.

The 22-year-old Frenchman was tipped as a possible solution to our right-back crisis by Sky Sports in January, before starting both legs of our Champions League defeat to RB Leipzig. I can’t say I paid much attention to him amidst the Spurs mess, so he is one I am keen to get another look at.

If you don’t remember Mukiele, you will remember his Leipzig captain who scored twice in our 3-0 defeat just prior to lockdown. The Austrian winger is a lofty target and would cost around £45m, according to Bild, via the Daily Star. If we could stretch to one major signing, would he be worth it?

This one’s a bit more of a personal choice, as our links to Thuram ceased when he joined Gladbach from Guingamp in the 2019 summer. Previously, The Sun claimed that we had scouted the son of France’s World Cup winner.

He looks to me to be the missing piece of our attacking jigsaw; a genuine forward who can cover for Kane, yet equally comfortable from the flanks.

The 22-year-old has six goals and eight assists this season. Give him a watch.

“He is not quick enough to be that.” Scholes speculates why Kane is struggling at Tottenham
15 October 2021, 17:00
Follow Us
wpDiscuz