Home » 4 Times Champions League Winner On His Way To Spurs? 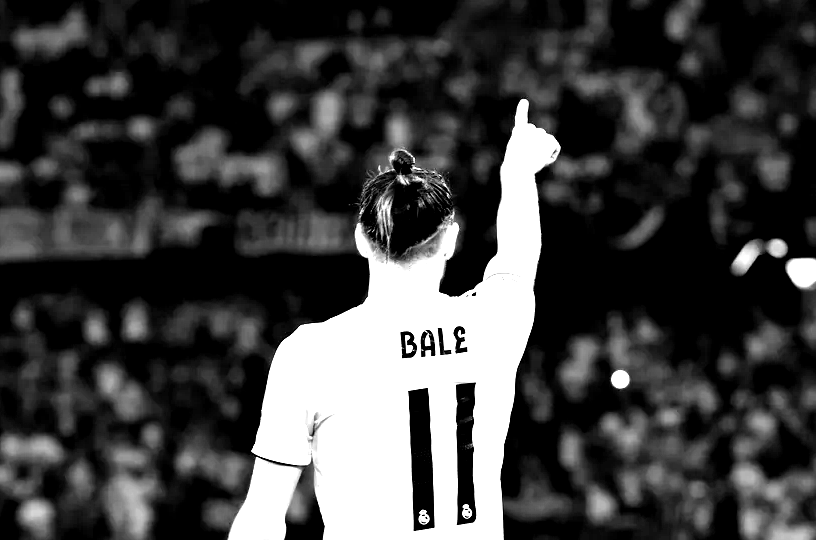 The Gareth Bale to Spurs rumour comes into view again, and not in an authentic way, like Clint Eastwood as The Man With No Name moodily drawing on a cigarillo.

What we have here is Del Boy back from the pub clutching a bottle of fizzy vinegar, bellowing ta-daah!, prior to announcing his engagement to the estate’s Black Widow.

Even at 29 years of age, Bale is a good bet for any club in the world.

In actual fact, his injury record this season is better than out star man’s.

The politics at Los Blancos are complex to put it mildly. There are numerous examples of Real fans’ cannibalistic nature and Gareth is simply the latest to be thrown into the cooking pot.

Based upon the points above, it’s a no brainer. However, you’ll note there’s no mention of Pochettino or money, yet.

Impossible to believe that Maurico picked Moussa Sissoko. It’s a good job we did get him, because there would have been nobody else. So it’s a near identical deal with Bale, one would imagine.

Is this how Poch would build a dynasty, or yet more firefighting from Levy?

I’ve left this one to last because it’s always left until last by the loons suggesting this deal.

The loan fee at this stage is thought to be £23million or something. It’s frankly academic.

It strikes me that the sea lions championing this fairy tale are the same know it alls who bore us on a regular basis about Poch’s Project.

Bale to Spurs is quite frankly, anti-project.

If Poch walks, it would be a great stunt – that’s my verdict. 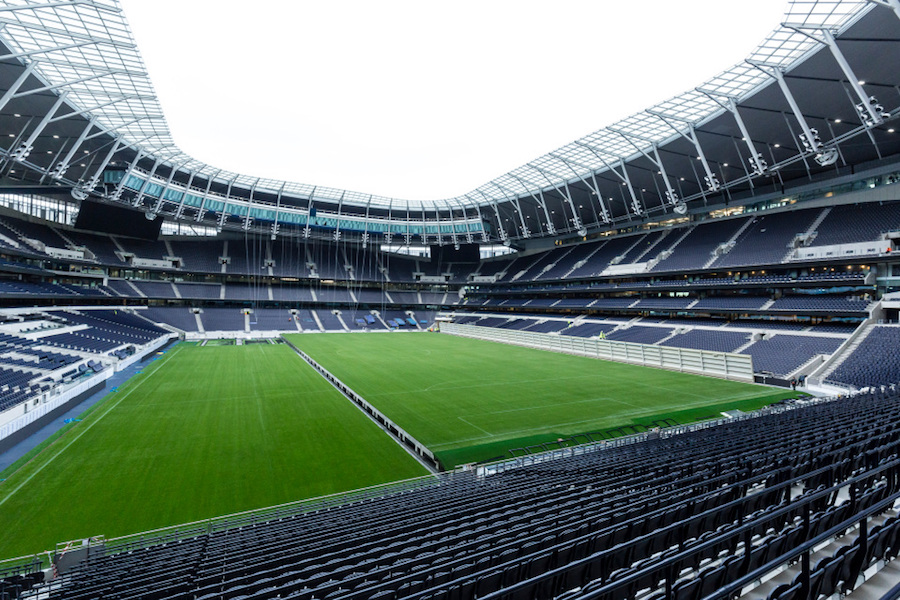