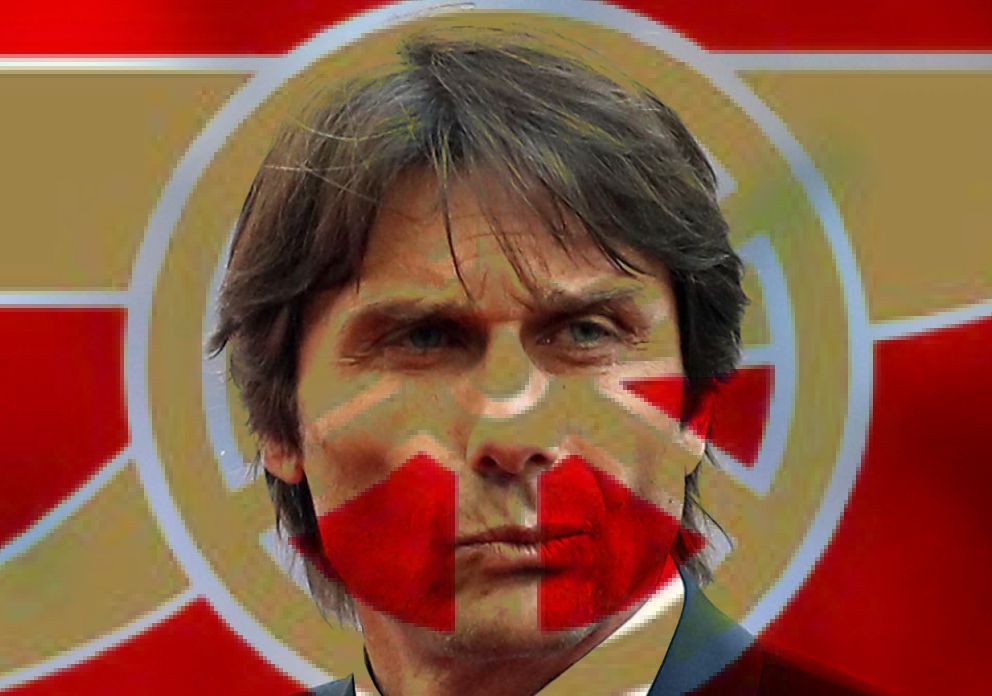 Guest Blogs Latest Blog
16th of January will be a red-letter day for the inspirational Conte – opinion
By Harry Hotspur - 28 December 2021, 10:53

Conte is getting an attacking tune out of this lot when José couldn’t……or was reluctant to try (I am putting Nuno’s stint into the darkest recesses of my memory bank, none of it counts. In 20 years, I will argue that Nuno was never our manager!). I am excited by what Conte might do with players he wants if Levy allows it.

Granted, a 5 at the back has meant Reggie and Emerson can get more forward and join in (about time too), but we will have to be careful that we don’t expect too much of these two. I thought Reggie would become a top player, and maybe under Conte he will, but there is just something missing from him-he is a bit lightweight for me. He needs to get stronger and a bit nastier. Emerson is a defensive carbuncle in the making. Zaha was a grade A idiot yesterday, and he should have roasted Emerson like at Selhurst Park. I am thankful for the idiocy, though, I only hope more left-sided attacking players repeat Zaha’s actions.

Under José I never felt the players looked fit. When the top teams covered more ground, I wanted us to match that intensity. Under José, I rarely saw it. Under Conte, we went from 20th to 1st in distance covered per game within a few weeks.

Fans obviously want quality, but that comes at a cost, so when that is missing (and my word it has been) we want passion and work rate. Never again do I want a repeat of ineptitude and lack of desire than when we played Arsenal. That is the game that I am judging Conte on,16 January cannot come soon enough. We are not as good as the top 3, although we should have beaten Liverpool, the rest are as good/bad as us.

I am looking up. I tell you, this time next year we might have a team to be rightfully proud of.