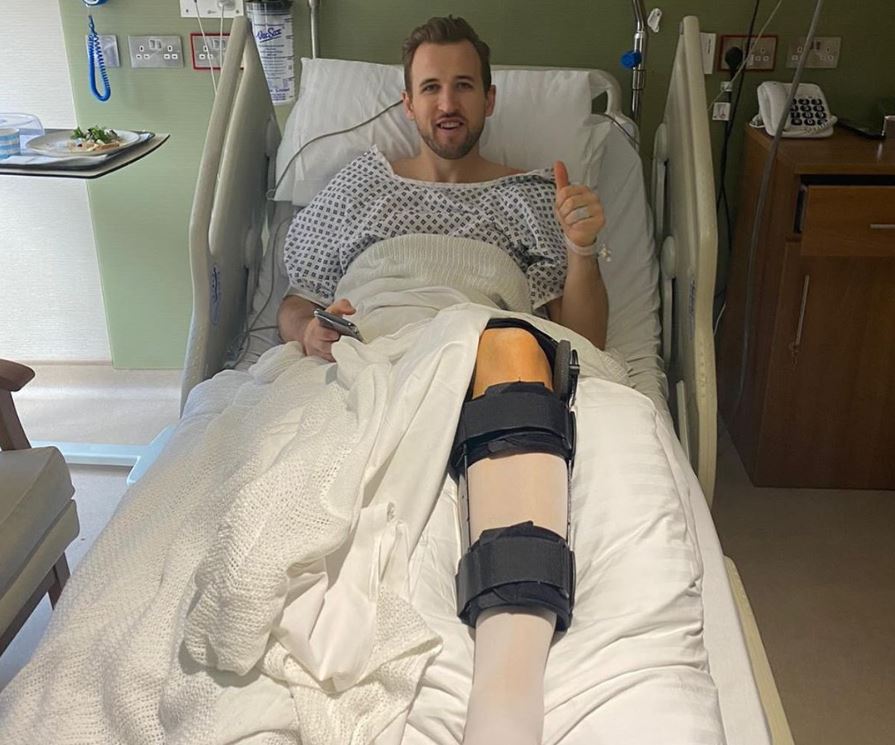 Sometimes a picture says more than words ever could…

Thanks to @AdamStubbz for this brilliant summary of the injury nightmare that we have faced this season. 154 games missed in total, across 17 players.

Of the players to have been on the books all season, only three outfield players have gone through the whole campaign unscathed – Harry Winks, Toby Alderweireld, and Lucas Moura. Davinson Sanchez isn’t included on that list but I remember him missing RB Leipzig away with a niggle.

And just when you think that we might have a clean slate for the resumption of the Premier League season, Japhet Tanganga and Giovani Lo Celso, two of our best players prior to lockdown, go down with injuries.

Jose Mourinho has never had his best team to pick from – not once. He inherited injuries to Hugo Lloris and Tanguy Ndombele. Then Ben Davies went down; then Harry Kane, Moussa Sissoko…and the agony goes on.

Please; no more injury agony over these nine games. We’ve had our fair share, and more.

MORE: Some Worrying Stats For Tottenham Ahead Of Man Utd Clash
MORE: 6 Rockets Against Man Utd To Get You In The Mood | Video
MORE: Spurs’ Final Training Session Before Prem Restart | Video